With healthy living becoming the need of the hour, people are beginning to reconsider their old, unhealthy ways. One of the major changes being made is with respect to the choice of cooking oil. Choosing the right cooking oil is of vital importance as this choice directly affects our health. Especially due to the fats, bad dietary fats have been proven to be bad for our health. And with a variety of oils lining up the shelves in the supermarkets one is sure to be confused. Worry not, The Brunette Diaries' team has done enough research to squeeze the oil issue out.

First and foremost it is essential to know which type of oil is the healthiest. The best option for us Indians is an oil which contains an almost equal proportion of mono-unsaturated and poly-unsaturated fats and has a lesser proportion of saturated fats in it. Few good examples would be Rice bran oil, Canola oil and the good old Olive oil. Let's take a look at the health benefits of each of these. 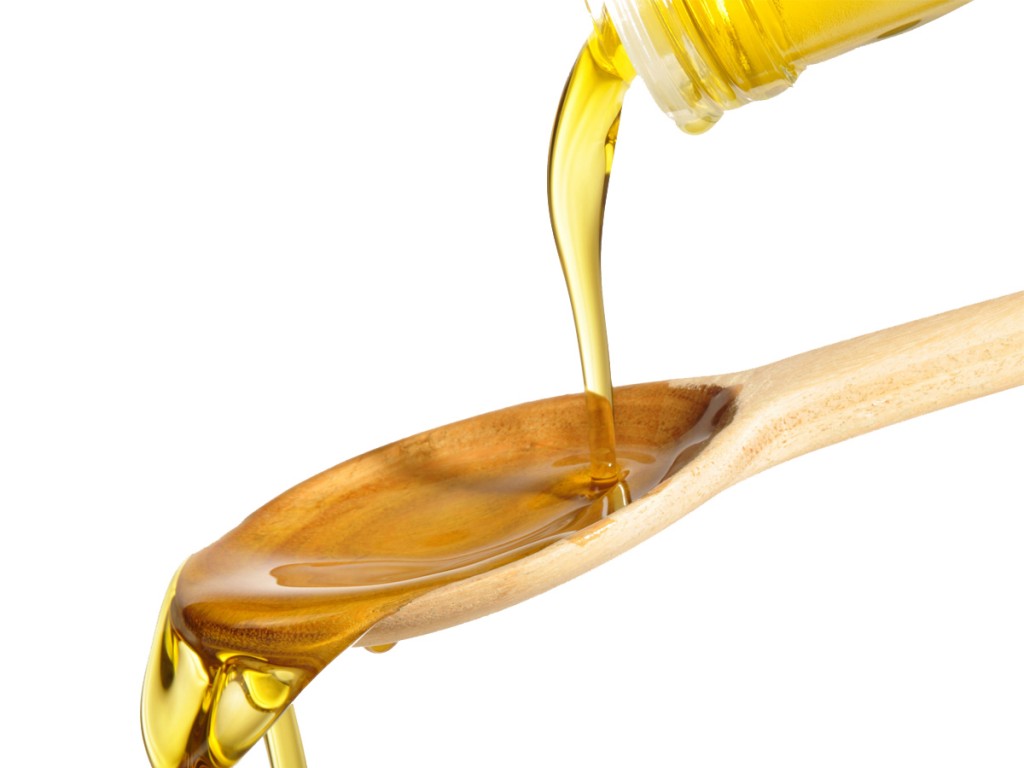 Rice bran oil, extracted from the hard outer brown layer of rice, contains a good amount of oryzanol, an antioxidant that improves blood cholesterol. This oil has a fairly high content of Omega 3/6 fatty acids which is very healthy for the wellbeing of the human body. It also improves the good cholesterol to bad cholesterol ratio. Other health benefits of rice bran oil include better skin, good immunity, healthy nervous and endocrine systems and cancer curbing properties. 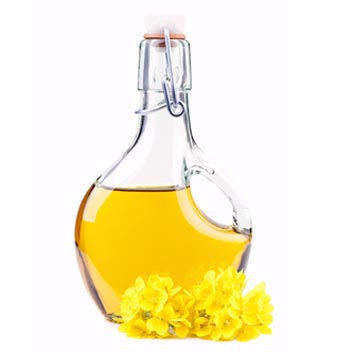 U.S. Food and Drug Administration has sanctioned a claim that said, "Limited and non-conclusive evidence suggests that consumption of about 1.5 tablespoons of canola oil daily may reduce the risk of coronary heart disease due to the un-saturated fat content in canola oil." This oil derives its name from Canadian scientists developing the oil by breeding rapeseed plant to get rid of its undesirable qualities; hence the name CANadian Oilseed-Low Acid. It's a light yellow oil with a neutral taste. Its high ratio of mono-unsaturated fatty acids to saturated fatty acids makes it one of the healthiest oils for consumption. This oil has a high level of plant sterols or phyto-sterols that inhibit cholesterol absorption. It also contains valuable quantities of vitamin E which is extremely good for the hair and eyes. Canola oil has the highest smoke point making it ideal for deep frying. 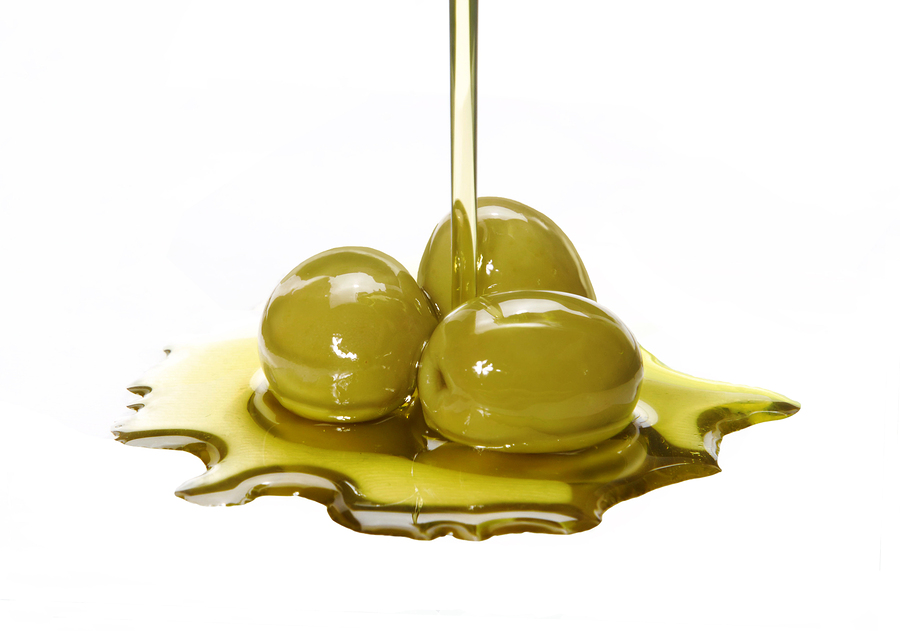 Most of the health benefits of olive oil are attributed to its natural properties. Like the earlier mentioned oils, olive oil too is rich is mono un-saturated fatty acids which is the good cholesterol that our body requires. One of the most important health benefits of olive oil is that taking 2 spoons of this oil daily can effectively reduce the risk of type 2 diabetes. Olive oil is known to lower the levels of blood cholesterol, thus preventing heart ailments. This is one of the best ever fats for daily consumption. It helps in weight loss, stress reduction, depression, improves bone health, relieves constipation, improves brain function, and prevents breast cancer.