The relationship shared by a father-daughter duo is like nothing else on planet Earth, we believe! While several movies in Bollywood have highlighted the rapport shared by a father-son duo, there have been some movies that have beautifully chronicled the pure love and bond shared by baap-beti jodis. So, today we bring to you a list of father-daughter relationships that have left an everlasting impression on the audience. 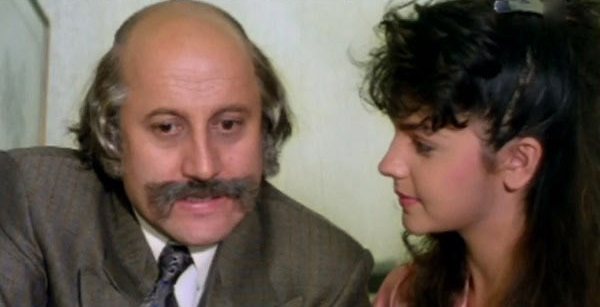 The central aspect of this 1990s film is the relationship between the father (Anupam Kher) and daughter (Pooja Bhatt). They argue and disagree, but eventually work towards making the other happy. Here, the father completes his daughter's love story by bringing her together with the boy she loves. 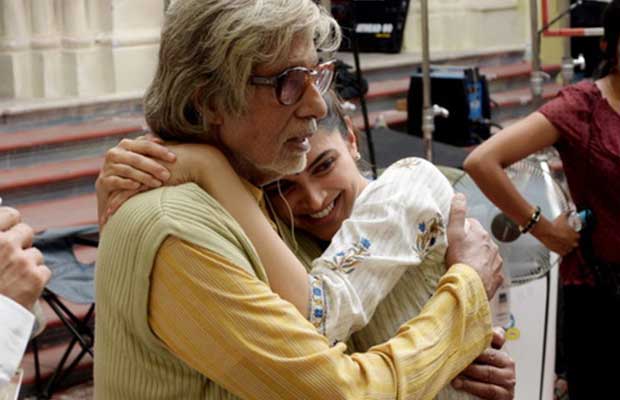 Piku revolves around the quirky relationship shared by a father-daughter jodi, essayed by actors Amitabh Bachchan and Deepika Padukone. From the looks of it, this reel life father-daughter relationship has taken the internet by storm, and this onscreen bond has translated to some adorable off-screen moments too. Can't wait for this one!

A highly supportive father who desires that his child reaches the pinnacle of success - such is the relation between Anupam Kher and Parineeti Chopra in YRF's 2014 film ‘Daawat-e-Ishq'. Though he doesn't really like how his daughter plans to con families, he joins her only because he doesn't want her to fight a battle alone. Raised without a mother, Parineeti Chopra's character eventually makes her father proud with her honesty and straightforwardness.

Shahrukh Khan is a single parent to Anjali, played by Sana Saeed, in Kuch Kuch Hota Hai. By far the most adorable relationship, the movie shows how Rahul (SRK) is not only a father but also a friend to his daughter. Anjali loves her father a lot too, and goes as far as uniting him with his college bestie who loved him.

This hilarious movie showcased the extent to which a father goes only to be with his daughter. Post a bitter divorce, when Kamal Haasan's character is forbidden by law to meet his daughter, he impersonates an old woman and becomes a nanny for his daughter. No one but his daughter recognizes him in the disguise, but promises to keep his secret. How adorable!

If you have any more names to add in the list, you can leave us a reply here! :)

Video: It's Time Women Stood Up For Themselves

Help Your Child Overcome The Fear Of Doctors