Since the days of ‘Raja Harishchandra' produced by Dadasaheb Phalke in 1913, Bollywood has come a long way. Bollywood is now the largest film production centre in the world. When it comes to Bollywood, it is big money. From budgets to revenue earned, the Indian Film industry is mega bucks. Let us have a look at the five highest grossing Bollywood films of all time. 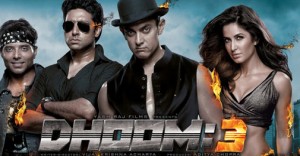 This Aamir Khan starrer broke records all over the world. With a budget of 1.5 billion INR, this mega movie recovered more than it could have asked for. It collected over 5.3 billion INR worldwide. This film beat the record set by ‘Chennai Express'. 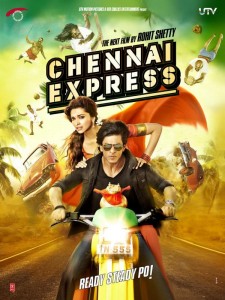 This Shah Rukh Khan and Deepika Padukone starrer is an action-comedy film directed by Rohit Shetty and produced by Gauri Khan under the banner Red Chillies Entertainment. With a comparatively meagre budget of 250 million INR, this movie reached new heights by grossing at 3.2 billion INR. Quite a turnover! 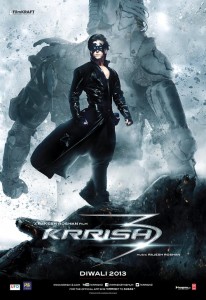 A budget of only 150 million INR turned out to be quite a steal when the results of its grossing came out. ‘Krrish 3' earned a whopping 3.1 billion INR. The film is produced and directed by Rakesh Roshan and it stars Hrithik Roshan, Vivek Oberoi, Priyanka Chopra, and Kangana Ranaut.

Until 2013, ‘3 Idiots' was the largest grossing Bollywood film worldwide. A budget of only 35 crores, this movie arrived with a mega return on investment with an enormous 392 crores! 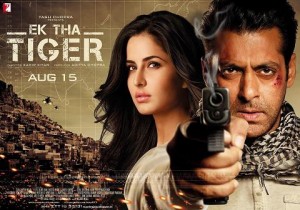 The budget of this film was 75 crores INR and it grossed around 310 crore INR worldwide. This Salman Khan and Katrina Kaif starrer was directed by Kabir Khan and produced by Aditya Chopra of Yash Raj Films.

Mega money is an understatement for these Bollywood blockbuster incomes. Were they worth it? You bet!

How to be known as a responsible person

Ready for a baby? Think again