As the 67th anniversary of India's independence from the British Raj falls on Friday, we decided to look into the top 5 social issues that our Mother Nation faces even today.

The population of India is estimated to be over 1.27 billion. You can imagine how densely populated our nation is. It ranks second in the highest populated category, and 33rd in the most densely populated category. Two of the main reasons for this social issue could be natural increase in the birth rate and decrease in death rate, and the net increase in population caused due to excessive immigration over emigration. 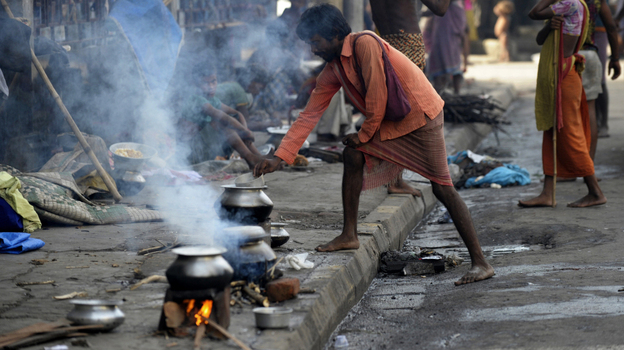 An Indian street dweller prepares food on the streets[/caption]

The substantial poverty that India has been suffering from since decades is another major social issue that doesn't seem to recede any time soon. As the adage goes, "India is a rich country with poor people", wealth in India is concentrated in the hands of a fraction of the population. No wonder, the streets of the country are lined with shanties and people living on the footpath. 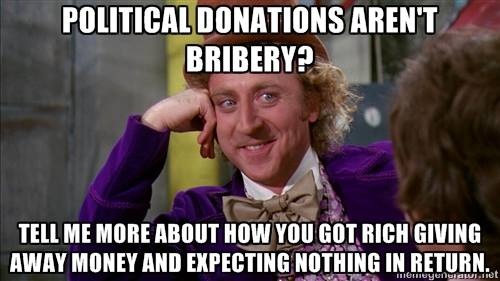 Want things to go your way? Corruption can help you![/caption]

Be it a government employee, a builder or even a peon – in India, anyone can "co-operate" with you if you have the money to give to them from under the table. Corruption is widespread in India, and as long as it will remain, justice and fair dealing won't exist.

India was mainly an agricultural country until a decade ago. But in the last decade many employment opportunities have surfaced, yet our country faces the issue of unemployment? It is a shame that the number of unemployed youth in our country has increased by leaps and bounds since the year 2011. Economic condition, poor education, over-population and corruption can may as well be termed as reasons for this issue. Modi sarkar has promised to tackle it, let's hope for the best.

Education is not a luxury but a right. However, poor infrastructure, lack of facilities, and the increasing cost of education are the main reasons why illiteracy is widespread in India. No proper incentives for education, non-enforcement of punishment for absence therefrom, are other reasons why education is not preferred in our country.

Why Can't Homosexual Couples In India Have The Freedom To Live Together?