The mega city of Mumbai is famous for many things – from the picturesque Marine Drive to the sumptuous Wada Pav. Apart from the destinations and cuisines, there's something else too that's become popular, thanks to Bollywood films – the peculiar Bambaiyya language. Yes, the language of the city has its own flavour and is fun in every sense of the word. Read on to know a few Mumbai slangs that have become commonplace for every Mumbaikar. 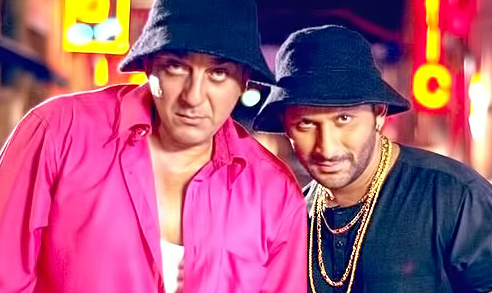 That moment when you check your exam results on the notice board and think "Waat lag gai, yaar!"[/caption]

You know there's trouble brewing when either you or people around you start using this line. Whether it is the rush in the trains, the incomplete assignment or something far worse ‘Waat Lag Gayi' is the go-to slang.

In a large city like Mumbai, you are bound to meet a few people whose common sense has gone for a toss. Life, for them, is a playground of stupidity. The word ‘Khajoor' comes in to save the day. This word, if spoken at the right moment, is enough to make the person realize that it's time to stop. A handy tool to have indeed! 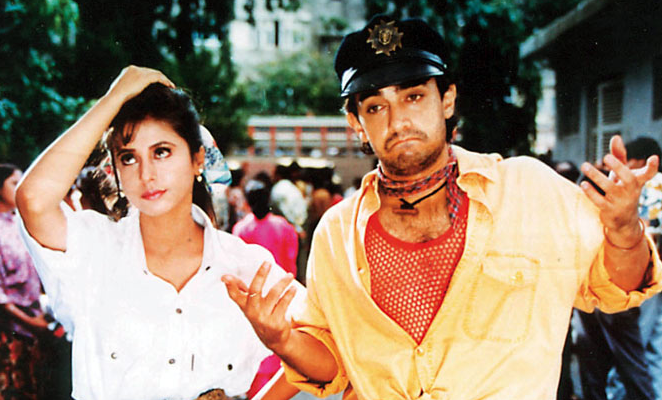 ‘Shaane' is the kind of word you use against Mr. Smarty-pants. Throw in this word in your conversation at the start and let it work its magic.

We all get scared once in a while, but there are some that are constantly sh*tting bricks. Such people are called "Fattu". So, if you were to encounter a guy or a girl scared about everything, from cockroaches to non-existent dinosaurs, you know which category to classify them under.

Stingy people are difficult to deal with. Whether its travel expenses or sharing the hotel bill, money never seems to come out of their pockets. Calling such people "Chindi" gives them a push in the right direction and put their cheap ways behind. Try it to believe it.

Vivek Oberoi looks like he would give you a tight chamaat![/caption]

There are various kinds of people in this world. Some make you laugh, some make you sad and some that make you go mad with fury... so much that you want to slap them left, right and center. And "Chamaat" is the word that you need to know to make your intentions clear. Trust us, it works just fine!

No, we're not talking about throwing something! This "phekta hai" means bluffing or lying. So, the next time you hear your colleague sharing stories of how girls were swooning over him at the party last night, you know that woh phek raha hai!

While there is no shortage of such words, these should suffice to get a grip of Mumbai's lingo. So, for the time being start using them and thank us later.

5 Dates That Are Perfect For Couples With Kids