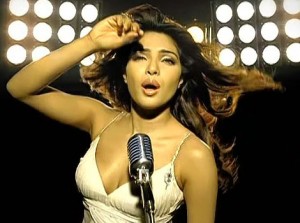 PeeCee's first single ‘In my city' featured international hip hop sensation Will.I.Am. She entered into the music foray with this song and this was significantly appreciated all around the world. Her second single ‘Exotic' featured Pitbull and was a hit as well. So it was quite an entry into the world of pop music by our very own Piggy Chops. 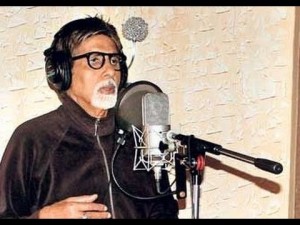 The Bollywood superstar of the millennium Amitabh lent his voice for many of his songs including ‘Mere angne mein', 'Neela aasman so gaya' and 'Ekla chalo re'. His song 'Rang barse bheege chunar wali' from the movie 'Silsila' was credited to be a major superhit and still holds a major status in the Bollywood music industry. 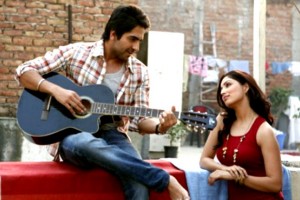 This promising young gun made his debut with ‘Vicky Donor' and impressed one and all with his voice. He earned critical accolades for not just his acting but his voice also. ‘Pani da rang', which Ayushmann sang for the movie, became immensely popular and propelled him not only as a promising actor but as a singer as well. 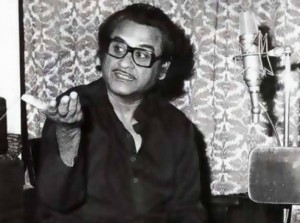 Kishore began his career as a chorus singer before he was given a big break in the movie ‘Ziddi', where he sang as a playback singer. Kishore had a major influence of KL Saigal and drew inspiration from him while he sang. Later on, he developed a unique style of his own and became the voice of many legendary actors like Dev Anand, Rajesh Khanna and Amitabh Bachchan. A fantastic actor as well, Kishore also sang in the movies he acted in. 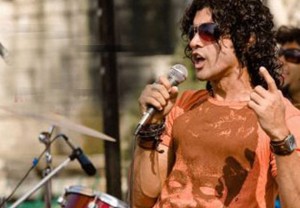 Director Farhan Akhtar made his singing and acting debut in the musical film ‘Rock On'. He was not only noticed for his acting prowess but also for his singing skills, in the film. He later sang for the film ‘Zindagi Na Milegi Dobara'.

Amazing makeup tricks that save time

Exercises for lean and sexy legs