From Aamir Khan to Priyanka Chopra, many Bollywood celebrities support environment causes by sporting clothes, bands and caps. Let us look at a list of the top green celebrities that support a cause. 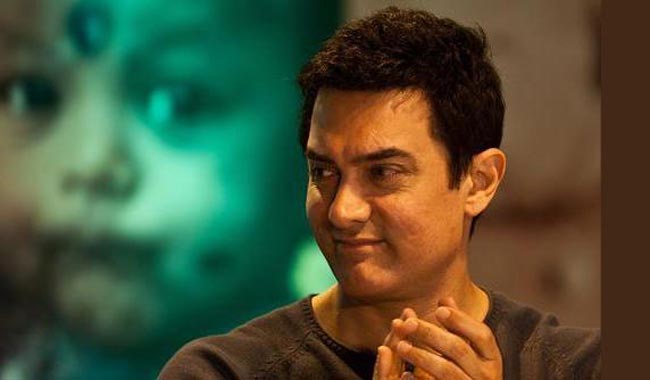 Aamir Khan supports the ‘Go Green' campaign. He has always supported the cause and has tried his level best to pass on the message to the public. 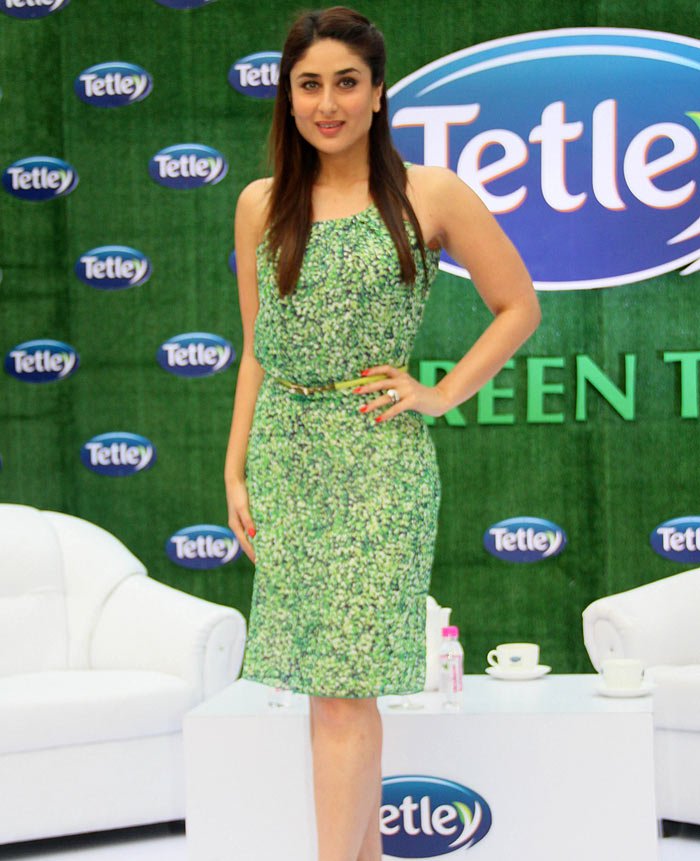 Kareena Kapoor Khan is also a go green celebrity. She was a practicing vegetarian at some point of time and is a popular ambassador for a brand of green tea. She also has expressed her support for the cause many times in the past.

Shah Rukh Khan has always been known to support environment causes. He supported the ‘Greenathon' campaign recently which was a resounding success.

Priyanka Chopra has always taken great care to back the social causes that can make great positive changes in people's life. Having done the same for the Go Green campaign, she was one of the stars who backed and participated in Greenathon, last year.

This actor-director-producer has always been known to support environment related causes.

Sonam Kapoor, who was recently chosen as the ‘Teen Icon', also expressed her wish to make this world carbon free.

This model turned actor has also been known to be a significant supporter of environment causes like the Greenathon run last year.

Bips has been known to be an ardent supporter of environmentalism from the start of her career.

9 things you need to know about mascara