The sudden rise of TV actors entering Bollywood proves that talent isn't always ignored! It has always been that way, and nowadays the cream of the small screen industry is graduating into the big screens of Bollywood with aplomb. We feel that these stars certainly deserve the jump, let us know if you feel the same! Here are a few TV stars who are going to make the jump into the big world of Bollywood. 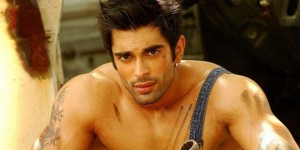 This television hottie exited the popular TV show ‘Qubool Hai' and gathered media attention for the same. Everyone wondered why. However, it was later revealed that he has signed for a Bollywood horror flick titled ‘Alone', opposite the hot and sizzling Bipasha Basu. 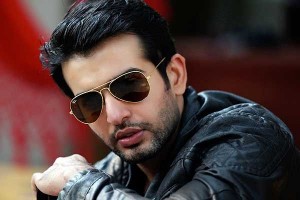 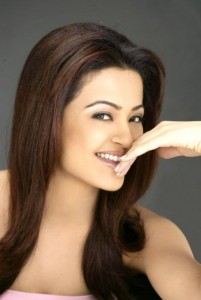 After Paoli Dam became a household name with ‘Hate Story', will small screen queen Surveen Chawla have the same impact? Surveen, who recently did a Punjabi film, is set to make her debut in Bollywood with ‘Hate Story 2'.  Surveen had a glittery TV career with Ekta Kapoor's ‘Kahiin To Hoga' and ‘Kasautii Zindagii Kay' being some of her most famous serials. 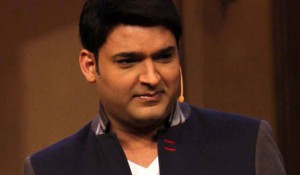 Kapil has taken the world by storm with his show ‘Comedy Nights With Kapil'. This comic genius has been a favourite of many Bollywood actors and directors and there was no doubting that he would make his debut in Bollywood soon enough.  Kapil has signed a three film deal with mega production house YRF and will be seen in the first of three films, ‘Bank Chor', which is a thriller-comedy. A perfect platform for the ‘already superstar' Kapil, ‘Bank Chor' tells the story of 3 morons trying to rob a bank. If one of the morons is Kapil, well, we can expect nothing less than epic comedy! 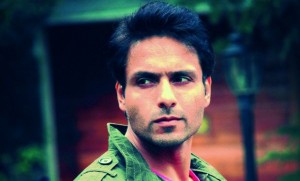 TV hottie Iqbal Khan recently made his Bollywood debut with ‘Unforgettable'. Iqbal was famous for his work in TV shows like ‘Kahiin To Hoga', ‘Kkavyanjali' and ‘Yahan Main Ghar Ghar Kheli'. Though this small screen star's debut film was named ‘Unforgettable', we'd call it quite forgettable, as no one even noticed that the film has already released!

4 bad hair habits that you must break today!