Types Of Women That Generally Men Are Scared Of Dating

The popular belief is that all men prefer to date women who look like supermodels, but this isn't true, right boys? You would always look for a girl who is genuinely nice and normal, wouldn't you? A word of advice to the guys before you get into a relationship with a girl. Get to know her very well, know what her strengths and weaknesses are. She could be something totally different at first, but the moment you guys start dating, her true colours begin to show. On that thought, here are some types of women that generally men are scared of dating. 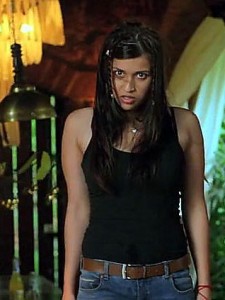 All men fear the Wacko[/caption]

All men fear her. Not many have dated her because she is pure maniacal crazy. If a man breaks up with the wacko, all hell is gonna break loose. She can change from that sweet lovey dovey girl into a cold blooded maniac just in the blink of an eye. Trust me a wacko is like an escaped mental patient with a deranged mind. 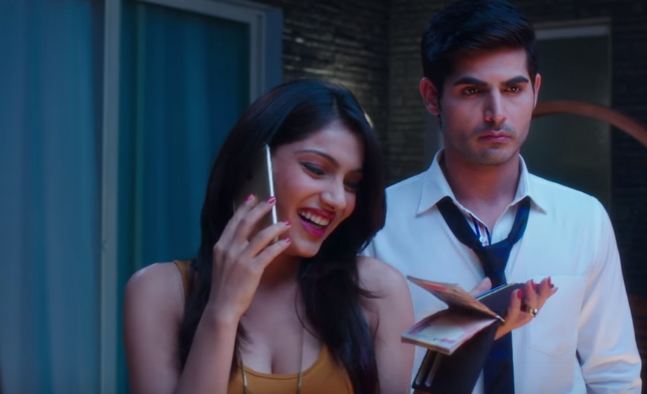 The character Kusum in Pyaar Ka Punchnama 2 was a clear gold-digger![/caption]

This is a girl who only preys on guys who have a lot of money. She will expect you to take her out shopping almost every weekend to all the fancy designer boutiques. She just waits for the right opportunity to make unnecessary use of your credit card. When she wants to buy something expensive, she will always beat around the bush and wait for you to buy it for her. In her life, everything is money, money, money.

This type of girl will scan through all your social media accounts and your phone just to make sure that you don't have any pictures with girls. If she happens to stumble upon such a picture, then god help you. She will ensure you are not in touch with your ex anymore. If you're on a date with her, and she notices you even looking at a girl, be rest assured you're going to spend the remaining evening convincing her that it was just a cursory glance.

Have you ever been treated like a slave? Well, this girl has the capabilities of doing it and you'll be too scared to say anything. She will sweet talk you into holding her shopping bags and if you refuse, be prepared for endless calls to pacify her over the next few days. Whenever she needs to run errands, she'll call you for a 'date' that involves running around the town completing her work. For her, you are a driver, a bell boy and a coolie.

Cheeku in PKP2 was worse - a combination of Insecure and Master![/caption]

This girl can make you go deaf in an instant with her constant nagging and complaining. Boys, think 100 times before you do or say something because if she doesn't like it then it's time to buy a packet of cotton balls. Shove them into your ears discreetly to block the noise.

This is the kind of girl who sticks to you like a rash on your body. She won't give you any space to breathe. She will constantly bombard you with calls at odd hours of the night. The worst part is she will message you late at night asking "What are you doing?" Playing football, duh!

The destroyer is a very dangerous species, even the Hulk calms down in front of her wrath and anger. Even a small disagreement can trigger her rage and she will be unstoppable after that. Trust me guys, it's a duck and cover situation. Soon, things like laptop, vase and drinking glasses will be flying around the house.

This girl is an absolute mess and is like a magnet that attracts all the problems. Daddy issues, trust issues, control issues, etc are some things that govern her life. It almost seems like there is an emotional buffet and she fills her plate with a little bit of everything that can make her or anyone into a complete lunatic.  This girl can go to lengths of ruining your image on social media by saying that you're impotent just because you received a text from another girl.

So boys, please beware before you start dating any random girl who made you fall in love with her at the first instance. This will help you avoid a bumpy ride in love. All the best :)

Conditions That Prevent Pregnancy And Don't Let You Be A Mom