Virat Kohli's Swanky House Will Take Your Breath Away! 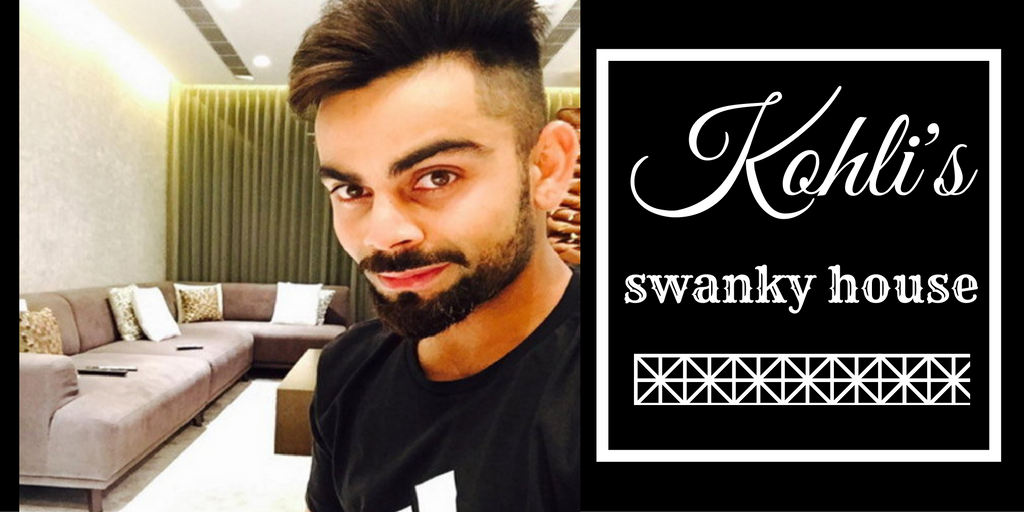 Does Mr. Kohli need an introduction? Certainly, not for the female janta! ;)

India's star cricketer turned 28 in style on November 5 and made headlines for all the right reasons. He was snapped holding hands with lady love, Anushka Sharma! Aww-dorable, isn't it? :)

However, not many know that Virat threw a grand party for his teammates at the new abode in which he recently shifted. He earlier used to reside in the posh Pashchim Vihar residence in Delhi and has now shifted base to a swanky house in Gurugram.

Also Read: The King's Castle Like Never Before – MANNAT

Reportedly, his house is spread across an area of 500 yards and cost him a whopping 80 crore! Designed according to the cricketer's tastes, it also boasts of a personal swimming pool and gymnasium. Do you need any more reason to go and check out the pictures right away?

Blown away by his lavish abode? Same pinch ;)

The Signs Of A Cheating Partner – How To Spot One!

Do These On A Fun Hiking Trip To Lose Weight