Channel V's most favorite VJ Andy is a known television personality not only for hosting ‘Dare 2 Date' (a dating reality show) but also for his participation in the 7th season of ‘Bigg Boss', in which he finished 5th. He will soon be seen starring alongside Sunny Leone in the upcoming film ‘Ek Paheli Leela'. In an exclusive interview with The Brunette Diaries, Andy talks about his experience while working with Sunny Leone, and the off-screen rapport they share. 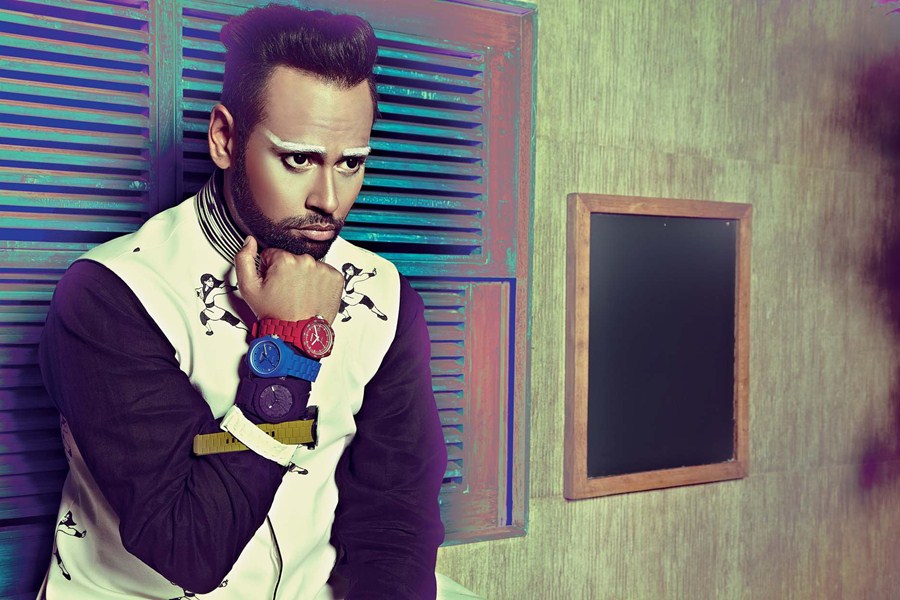 My role in the film is of a London-based Modeling Agent who manages to sign a super model from Milan. My character is based very loosely on Mr. Jay from ANTM (America's Next Top Model). I also have been a part of the fashion bourgeoisie so have accumulated many characteristics I felt I'd seen firsthand at London Fashion Week. The director Bobby Khan wanted me to keep my own name for the film as it seemed apt as I too hail from London.

2. How did you bag the role in the film?

Ahmed and Bobby both wanted me for the film, so a meeting was set up. I loved the idea of the film and my role, so a decision was made.

3. How was it working with Sunny Leone?

Working with Sunny is like a dream! She's is so down to earth and willing to help with scenes even when she's not in the shot, she was happy to say dialogues for my close ups. The absolute best part is we became very good friends over an amazing cup of coffee which she taught me to make! Now I only drink that coffee! 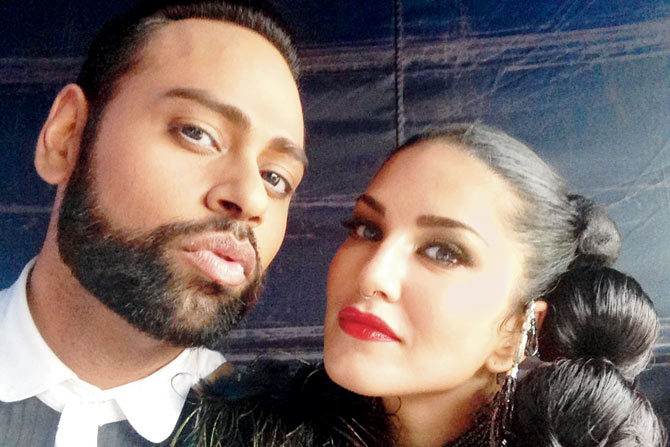 4. You both have been promoting the movie together. How is your off-screen rapport with Sunny Leone?

5. Both, you and Sunny, have been a part of Bigg Boss [in different seasons, of course]. Did you both ever chat up on that subject?

In fact, the last time we were having dinner together we discussed the episode where Sunny came into the Bigg Boss house in my season and I came out of the box task after 24 hours! She said she would have chosen me for her date if Bigg Boss had allowed it.

Also read: Winners Enjoy A Tryst With Barun Sobti Thanks To TBD 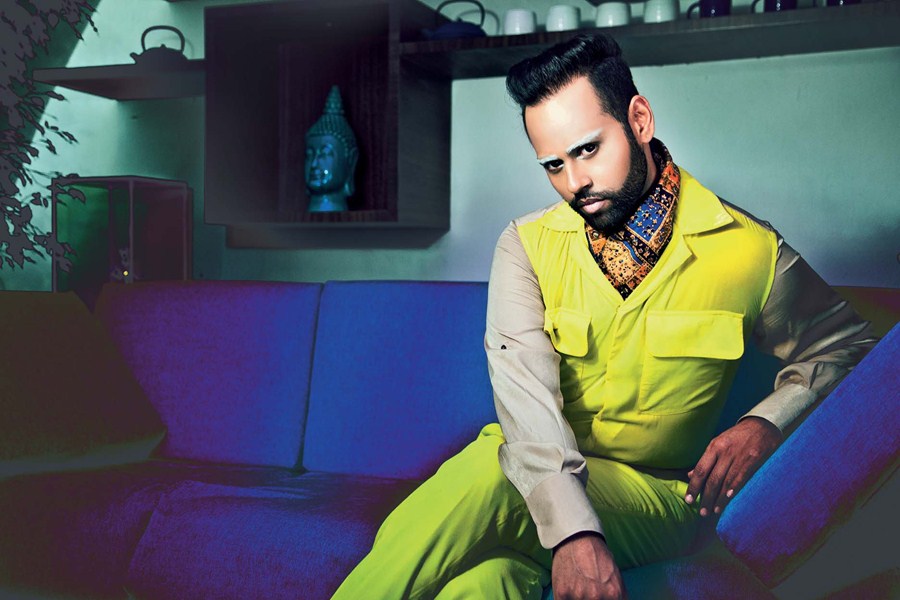 Andy will soon be seen in Ek Paheli Leela[/caption]

And my home number in London

Also read: An Ardent Fan Of Deepika Writes An Open Letter To The Star