Ways to avoid being a victim of sexual assault 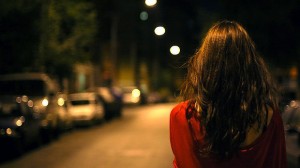 Be aware of your surroundings round the clock. If you are returning home late night, avoid empty roads, elevators, staircase, etc. Avoid listening to music when you are walking by yourself. Walk confidently and avoid sending signals about your anxiety through facial expressions or your body language.

Avoid being the target 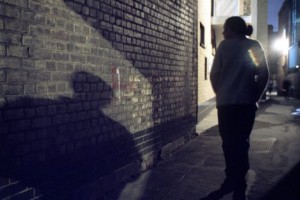 By wearing a ponytail or by carrying a lot of baggage, you are automatically making yourself a victim of sexual assault. Studies have proved that rapists find it easier to grab a woman by her ponytail than in any other hair style. Men attack women who are distracted and the ones who cannot fight back. Even though wearing a ponytail might be your choice of hairstyle, let's just say that you can avoid it for your own good. 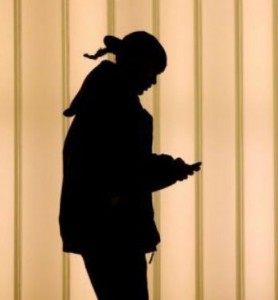 Unfortunately, women don't have the freedom of travelling alone; especially at night. You can ask a male friend to accompany you during your night-outs; after all your safety matters the most. Also, you can talk over the phone to your close family or friends and update them about your whereabouts. Make sure you don't just act like you are conversing on the phone. Rapists are clever enough to smell such acts. You don't have to pity the man and be polite enough lest you hurt his feelings. If he is holding your hand on the road, make sure you firmly say a ‘No'. If he is still clinging onto your hands, you can say mean things to hurt his feelings. You don't have to be the soft-spoken girl when you are in a danger zone. By hurting his feelings, I don't mean that you should talk ill about his parents or family; instead, you can indulge in kicking his balls. It will give you some time to run away at least. But, it is important for you to be firm and confident when you answer. Talk confidently as if you have chased away 10 other men who have tried to sexually assault you earlier.

Be cautious about what you consume 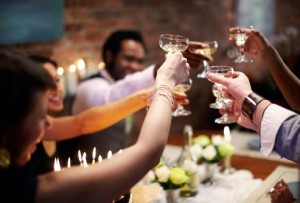 It only takes a few seconds to easily slip in a drug into your drinks or the food that you consume. This is a very common scenario at night clubs and other bars. Make sure you hold your glass of drinks in your hands at all times. If you feel any change internally, let your friends know so that they can help before you black out. Also, make sure that the drink is prepared right in front of you; else opt for bottled or canned drinks that can be opened on the table itself. 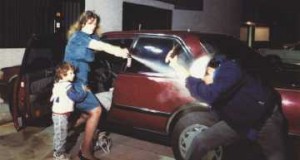 Always be prepared. Have a pen knife or pepper spray in your bag at all times. Make sure you have the GPS switched on in your mobile phone. If you are attending a party without the knowledge of your family, at least make sure your best friends know about it. Take a picture of the number plate of the cab or rickshaw that you use for travelling, and inform your family about the details well in advance. Be it a woman wearing naqab or short dresses, we live in a world where men cannot zip up their pants. So, it is always good that we remain alert at all times.

How to have a Bollywood style wedding

Want to get rid of a hangover? Try these steps!