We Would Love To Watch These Bollywood Actors In Horror Movies

The horror genre has ruled the industry for ages. The feeling of being scared by a paranormal activity is something we secretly enjoy watching. Despite a lot of people getting all the chills down their spine, horror movies are highly preferred by a lot of people. Especially when we are having a night out at our friend's farmhouse, or we randomly decide to pull over or crash at our BFF's, horror flicks have always been a part of our thrilling nights.

Hollywood has given us every damn reason to be scared of; from zombies and werewolves, to shapeshifters and jins, we have seen it all. But don't you guys think that Bollywood too should take a step ahead and scare the shit out of us? Well, as it is Halloween today, we are here to give you guys a list of amazing Bollywood actors, whom we would love to watch as ghosts or a paranormal entity.

P.S: This article is not for the faint-hearted ones. 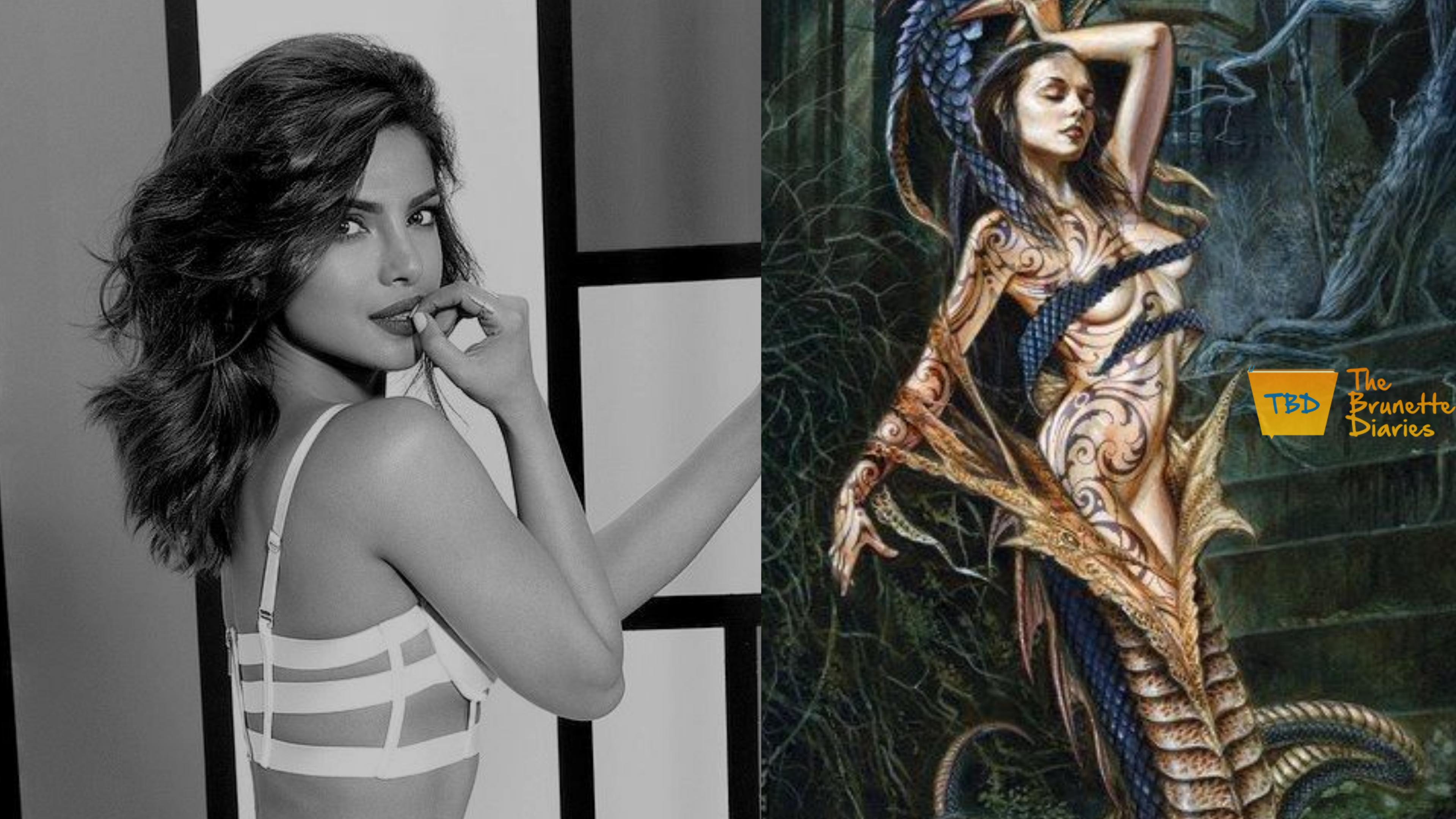 Priyanka has all the qualities of being a shapeshifter. From seducing us with her sexy voice in Jungle Book, to dancing like a liquid in most of the movies, she has nailed it. She'll be the perfect fit to change her physical form with her will. How cool can that be? 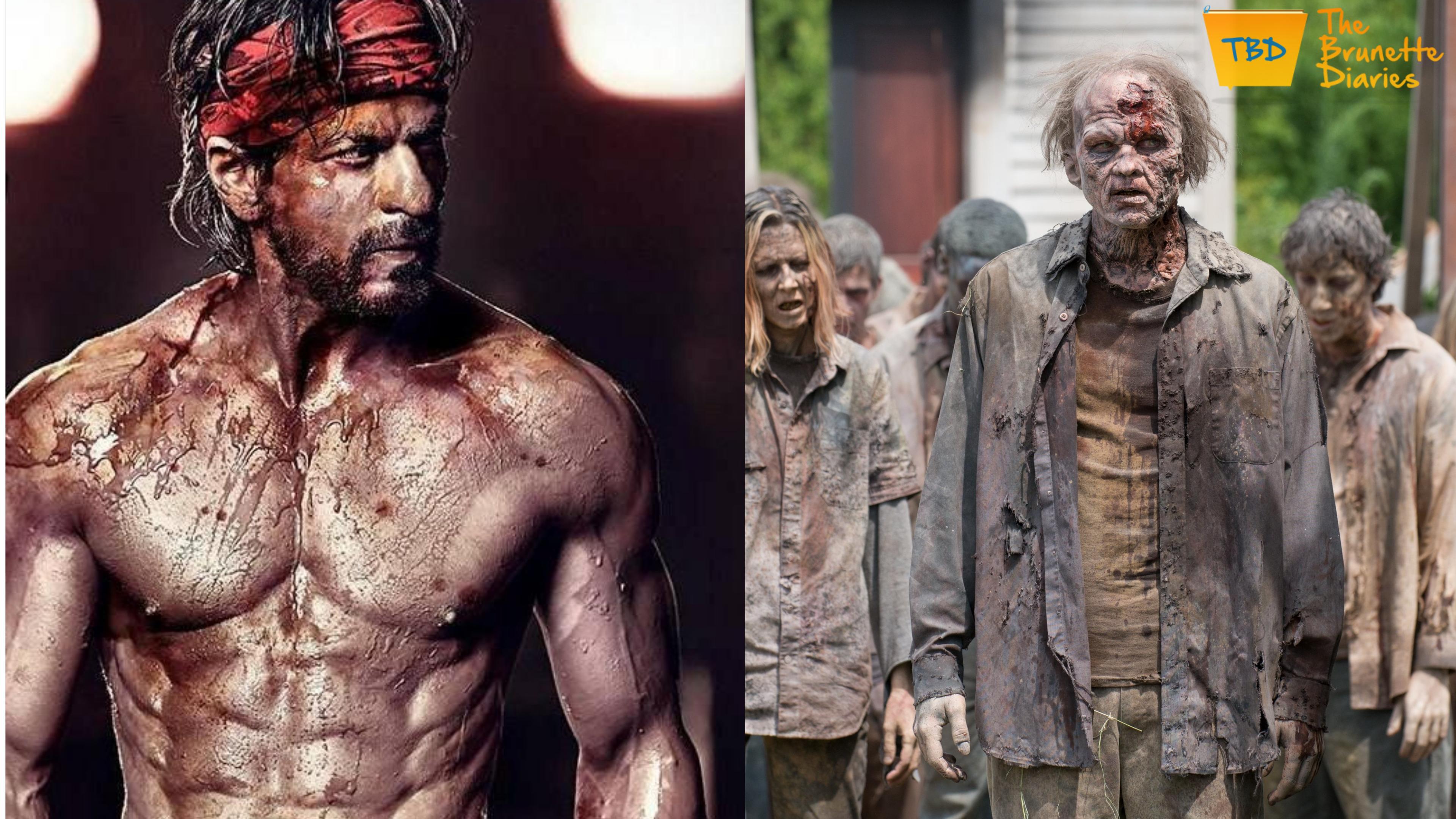 With his lean physique and amazing acting skills, Shah Rukh will be the hottest zombie one can ever see. 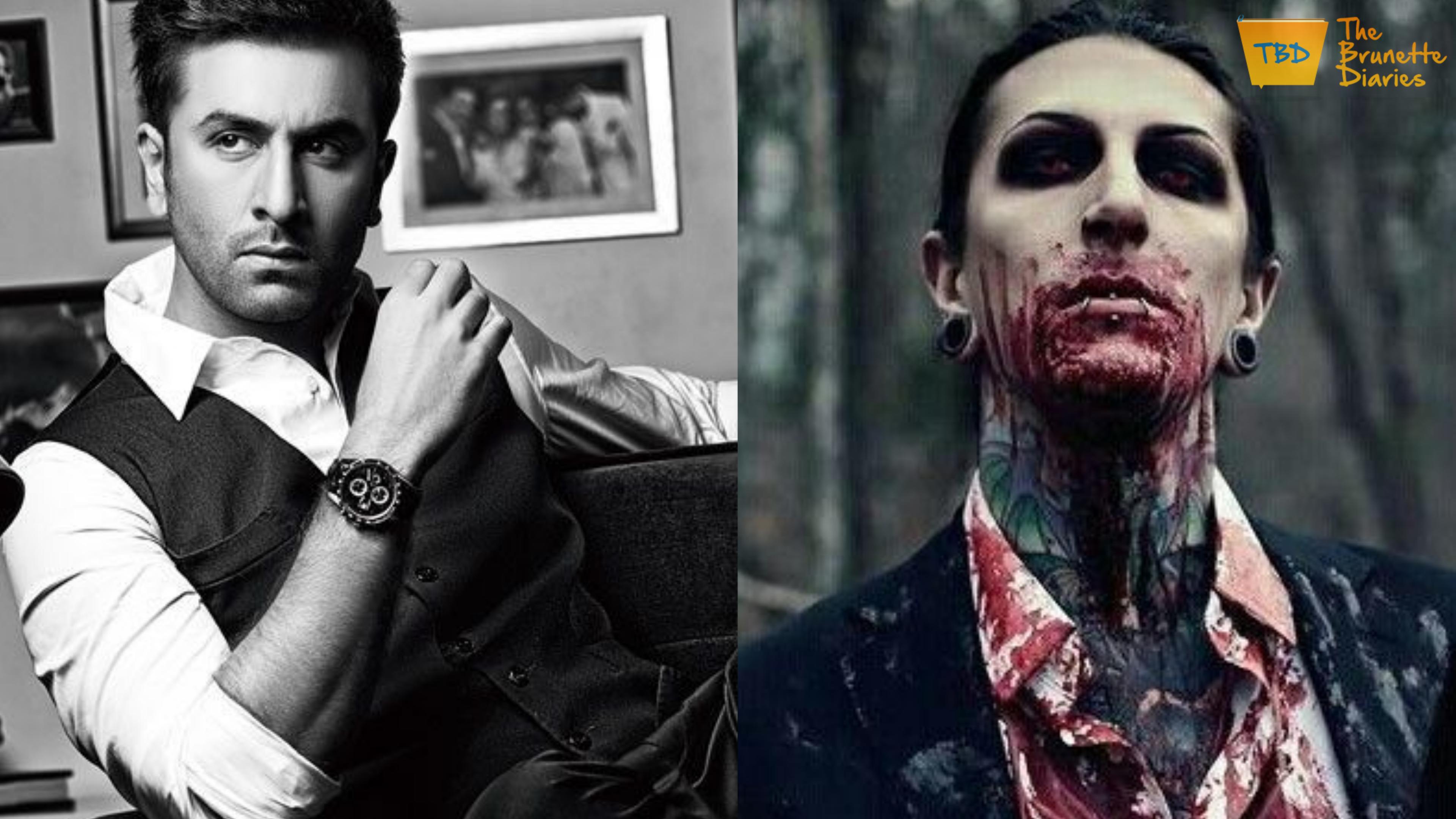 Vampires are meant to be badass and hot! And Ranbir Kapoor will rule the world of vampires with that chiseled jawline and ripped physique. 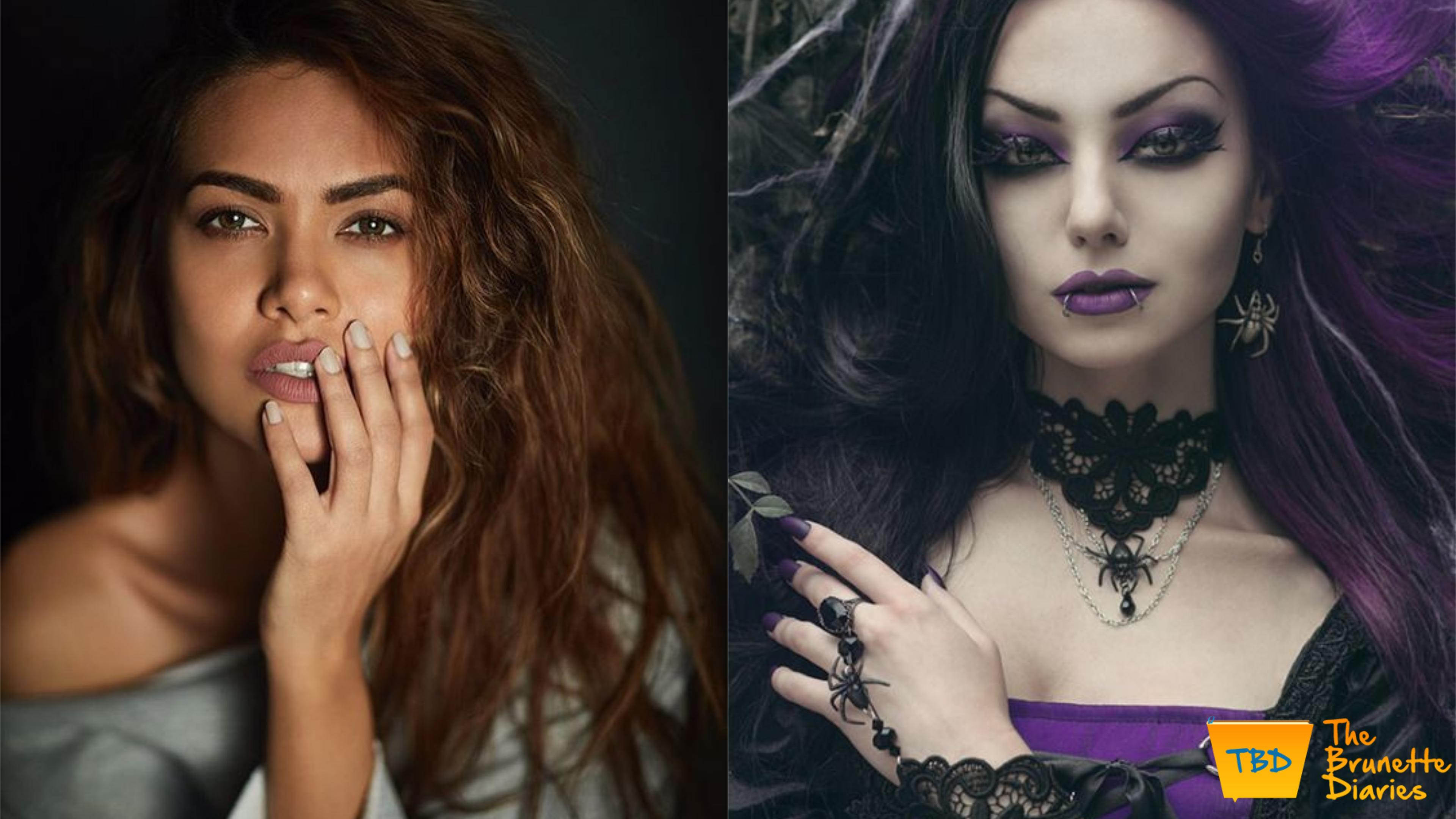 Esha has got one hot bod to rule the world of ghosts! Her role of a lady vampire and queen of the bloodsuckers just fits perfectly. 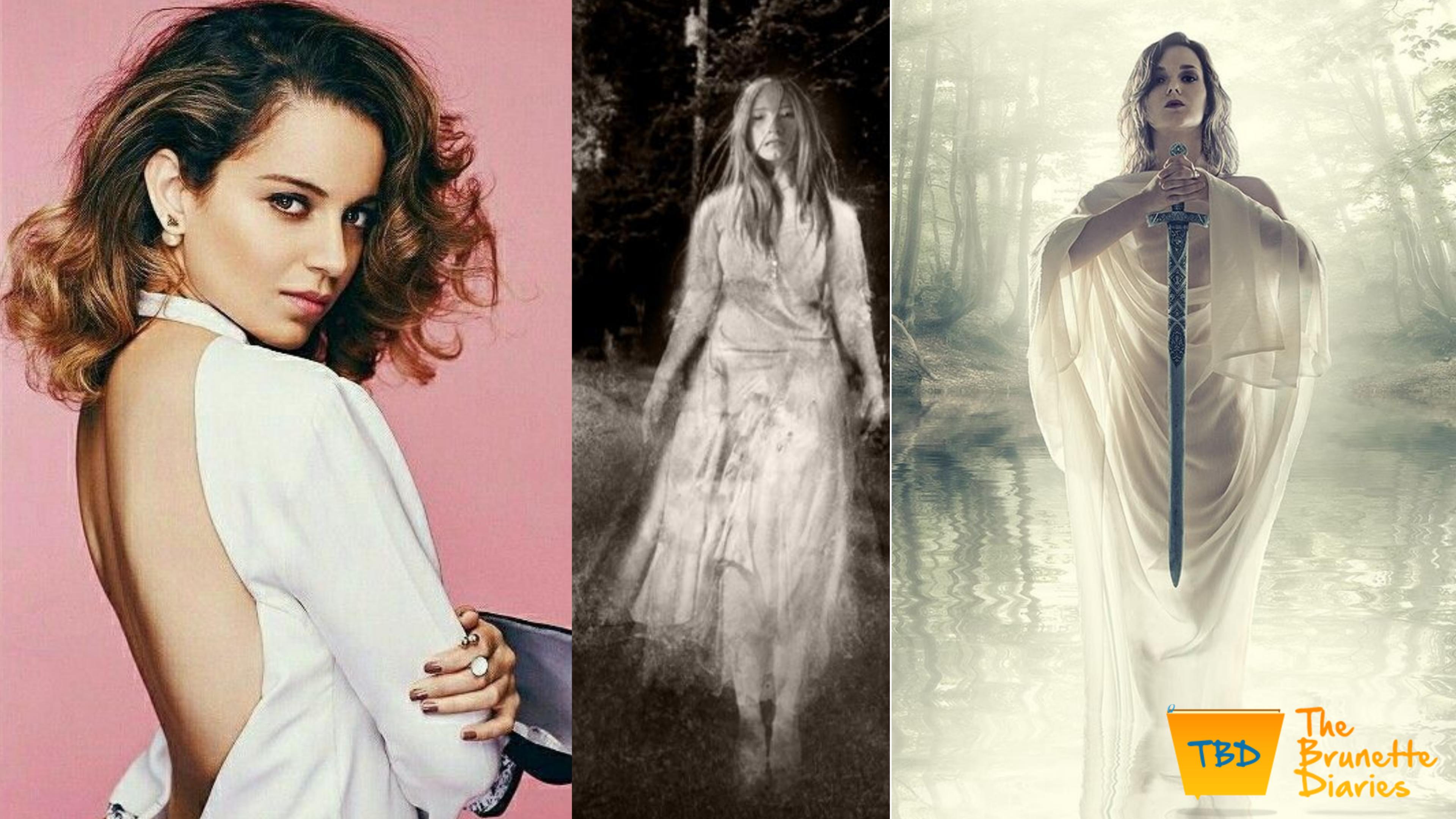 Kangana Ranaut's pristine look and porcelain skin is the perfect match for being a woman in white. 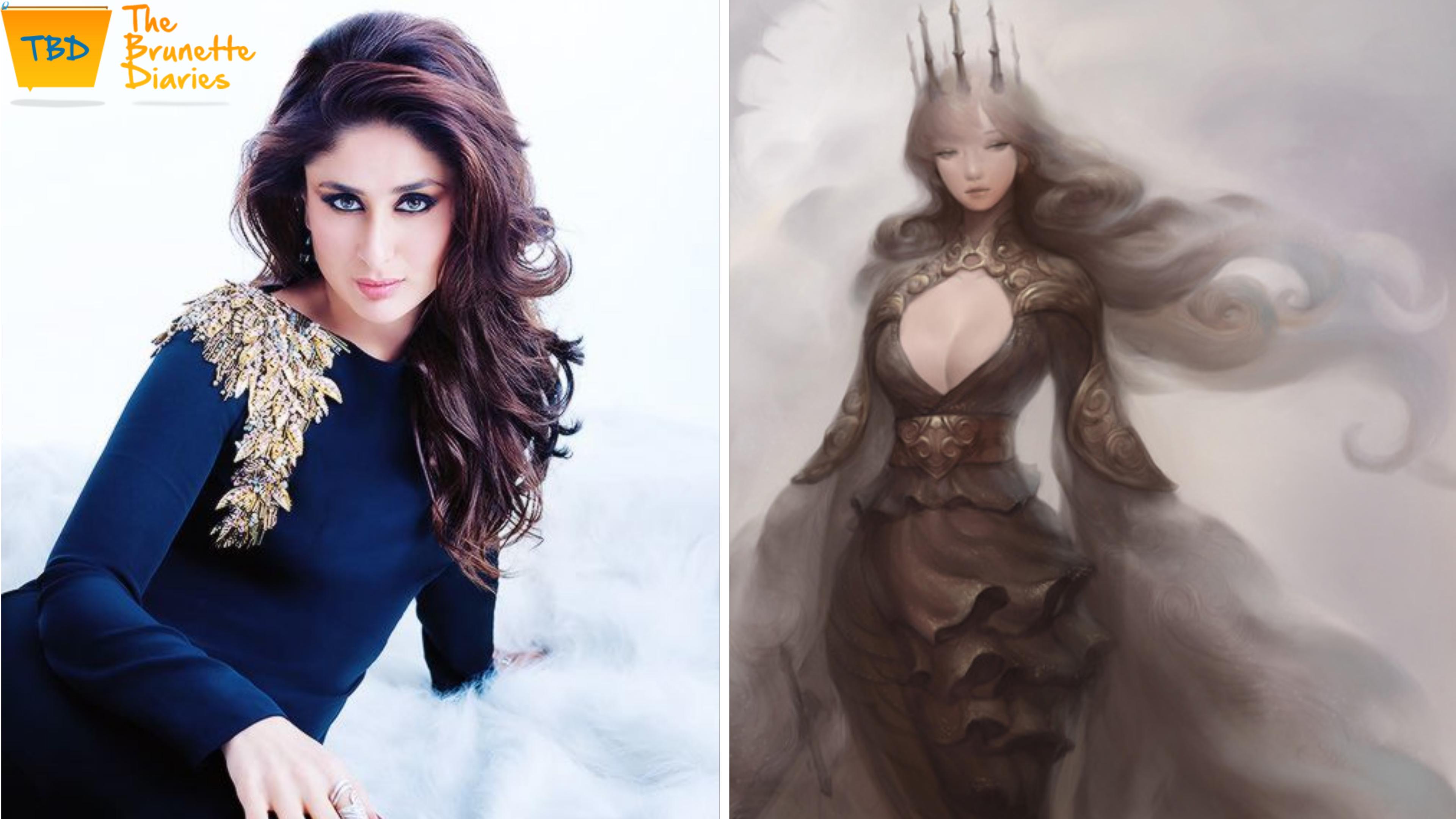 A spirit can be any, but what if Kareena Kapoor Khan shows up as one hot spirit to kill you? 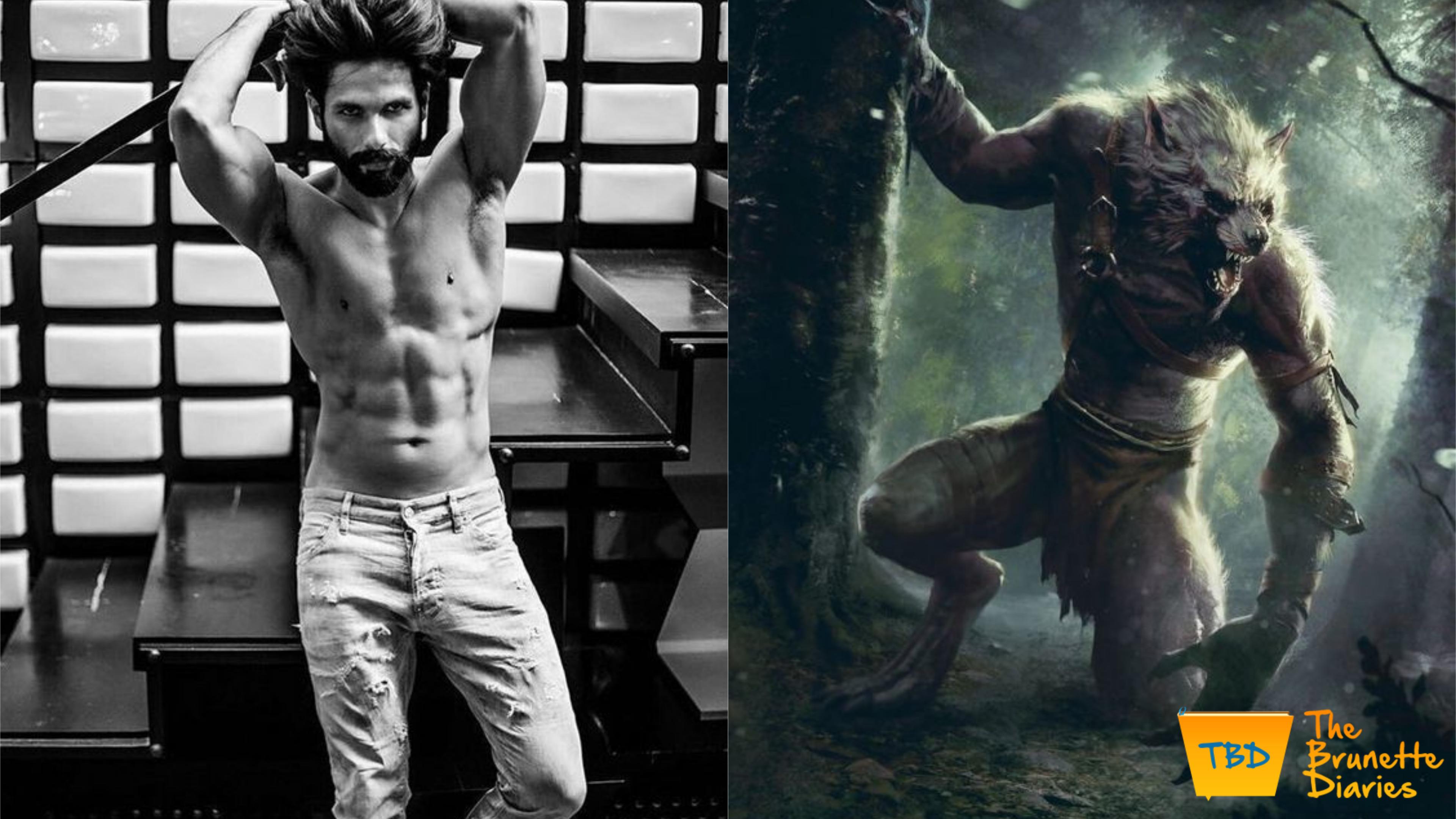 Shahid's role in every movie is so different that we can't get over his various characters. Being a warewolf will just give us one more reason to drool over him. 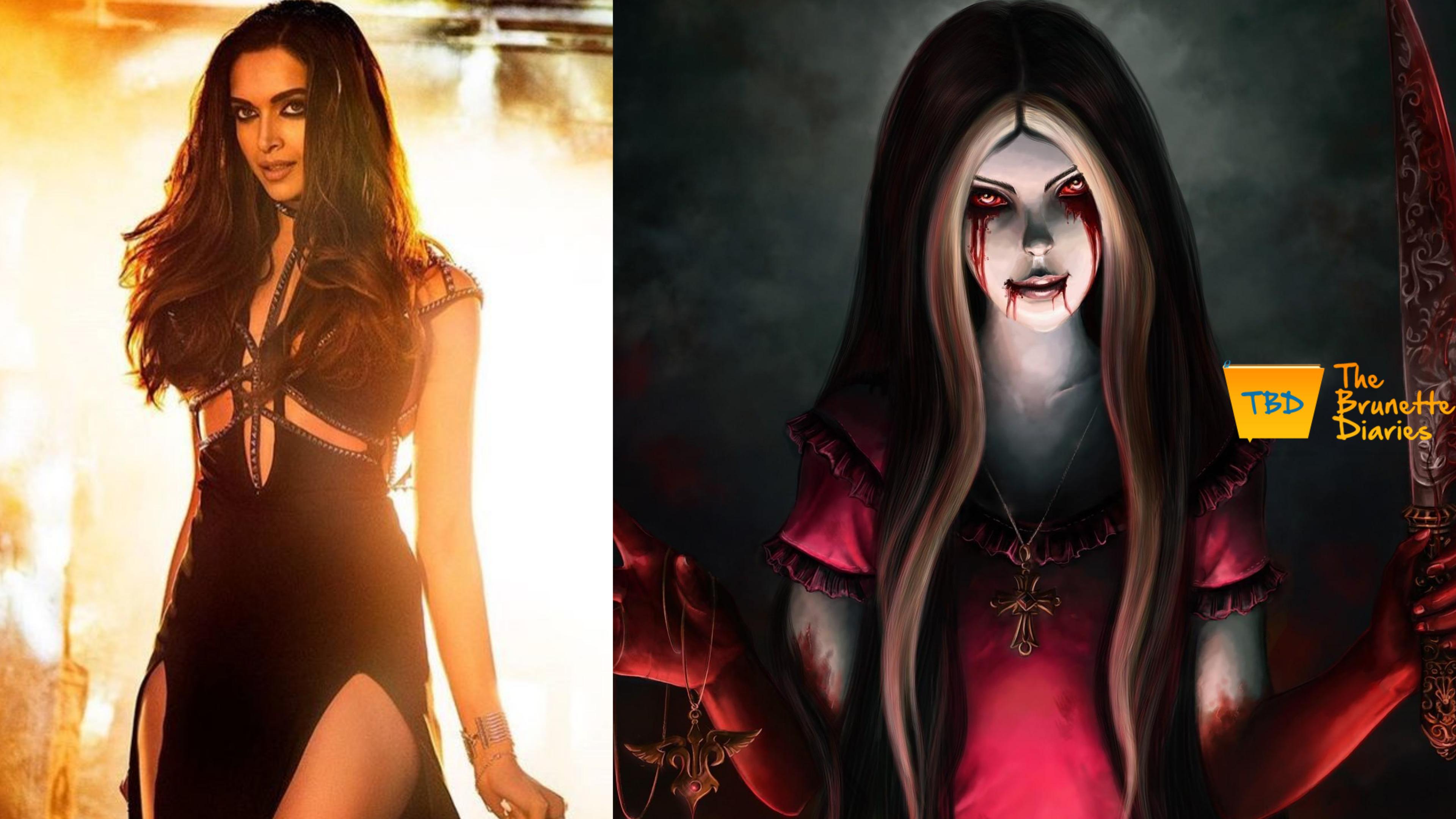 This tall beauty won't let us sleep with the lights on when she'll show up as this one character during Halloween. You know which words to avoid in front of the mirror tonight, right? ;) 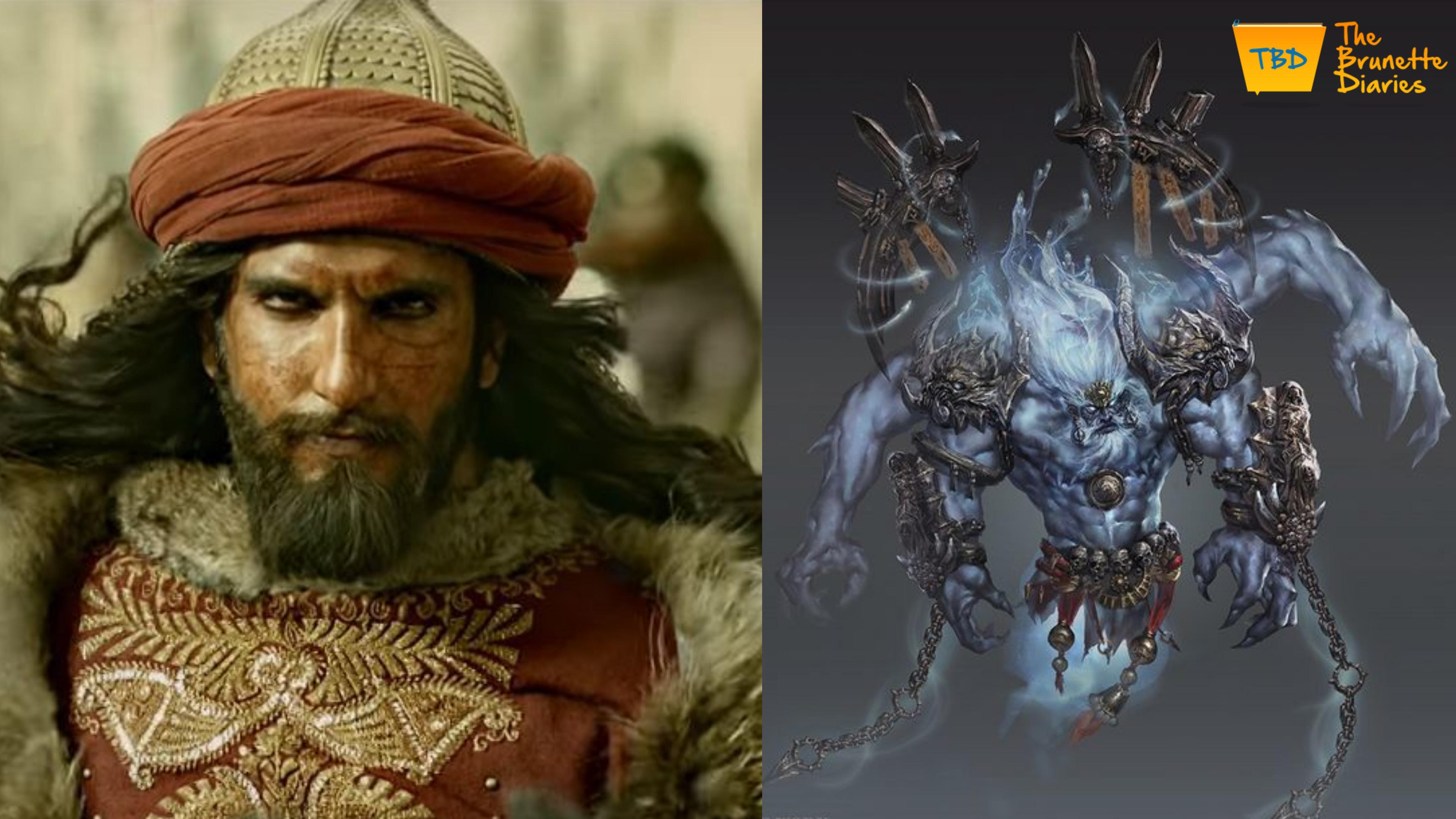 Ranveer's quirky roles, weird dress sense, and getting-into-the-skin of a character are not new to us. Ranveer as a powerful jin who fulfills all your desires will be a film to watch out for. A jin will complete all your wishes and later, kill you, but what next? 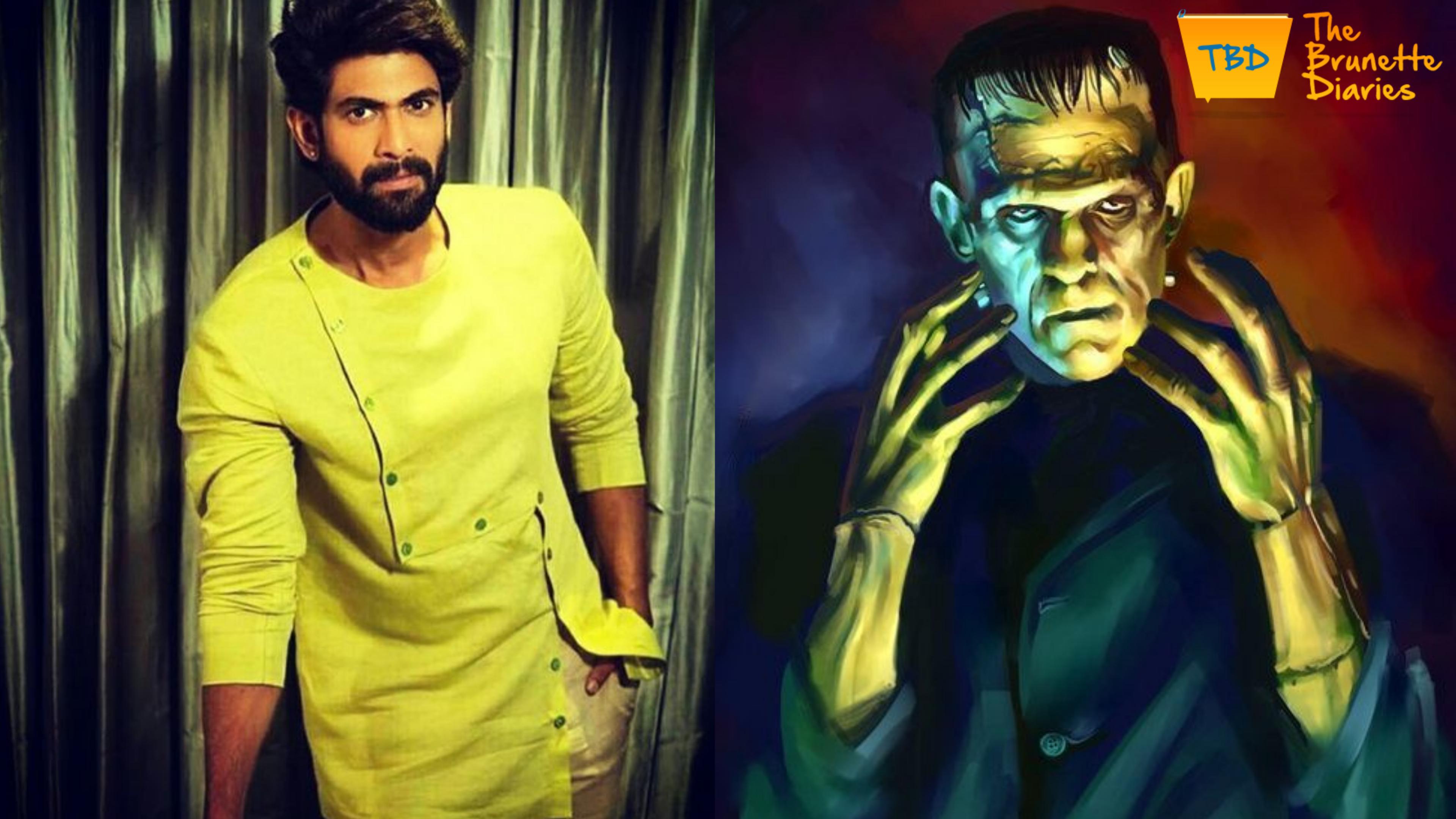 No one can be a better Frankenstein than Rana because of his good physique and amazing built.

Have we missed out on something, or do you wish some more actors in new avatars? Share your views in the comments below.