The year 2019 gave us many biopics such as PM Narendra Modi, Super 30, Saand Ki Aankh, Manikarnika: The Queen Of Jhansi, Thackeray and more.

Fans have loved all of them and with the experiences of these personalities we have been inspired a lot. Now it’s time for 2020 to bring such stories in front of us and inspire us.

So here’s our list of the top 10 biopic that one must watch this year:

Watch out for: The film, hitting screens in October, documents the life of the revolutionary who assassinated former Punjab lieutenant governor Michael O’Dwyer in London in 1940.

Director: Anu Menon
Cast: Vidya Balan, Sanya Malhotra
Watch out for: After her scientist turn in Mission Mangal, Vidya returns to theatres in May as the human computer.

Getting there ... shoot begins SOOOON! #SainaNehwalBiopic 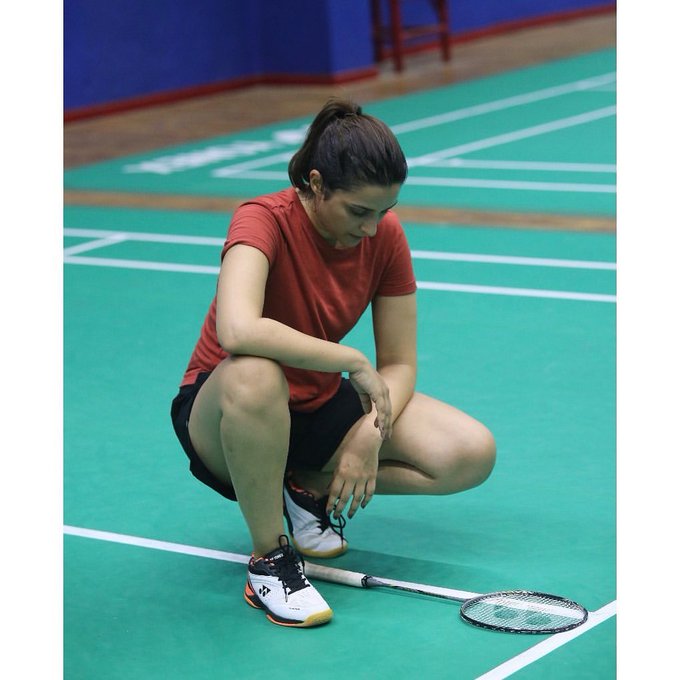 773 people are talking about this 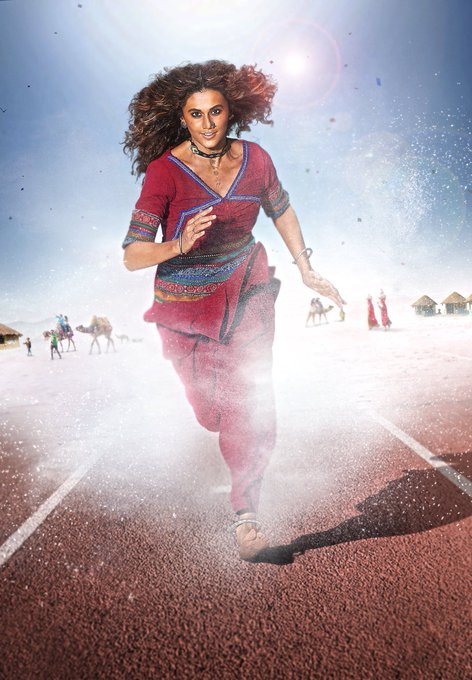 489 people are talking about this

Director: Akarsh Khurana
Cast: Taapsee Pannu
Watch out for: Taapsee features as a Kutchi athlete in this year-end release. The film is based on the life of a runner. 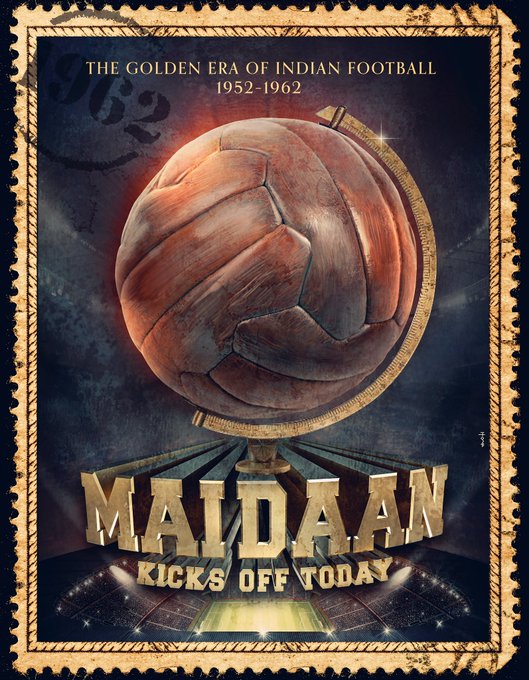 1,671 people are talking about this

Director: Amit Ravindrenath Sharma
Cast: Ajay Devgn & Keerthy Suresh
Watch out for: The film is all about the story of a football coach Syed Abdul Rahim. The film will tell the story of golden era of Indian football 1952-1962. This film marks the debut of Keerthy Suresh in Bollywood.

4th Feb 1670: The battle that brought the entire nation to a standstill. Witness the moment history was created. Presenting the official #TanhajiTrailer2 #Ta...

1,723 people are talking about this

Director: Om Raut
Cast: Ajay Devgn, Saif Ali Khan, Kajol, Jagapathi Babu, Sharad Kelkar
Watch it for: The film is a historical biopic that follows the story of Maratha military leader Taanaji Malusare who is remembered for his role in the 1670 Battle of Sinhagad.

Madras High Court gives a go ahead for Thalaivi and rejects the case filed by #Jayalalithaa ji's Niece Deepa.#Thalaivi

The Madras high court has refused to stall releases of web series “Queen” and movie “Thalaivi,” which were inspired by the life of late Tamil Nadu chi

48 people are talking about this

Director: A. L. Vijay
Cast: Kangana Ranaut, Arvind Swami, Priyamani
Watch it for: The late Dr. J. Jayalalitha was a legendary politician and film actress who also served as the Chief Minister of Tamil Nadu. Her life story is set to hit the big screen with Kangana Ranaut filling in her shoes. The film will simultaneously be released in Tamil, Telugu, and Hindi.

Elated to share about my 1st historical film on my birthday!Humbled to have the opportunity to play a hero I look up to for his valor & values- Samrat Prithviraj Chauhan in one of my biggest films #Prithviraj.
Producer @yrf,director #DrChandraprakashDwivedi, releasing Diwali 2020 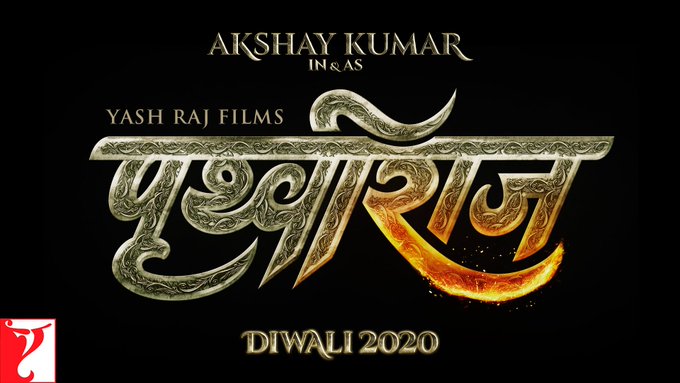 18.7K people are talking about this

I am stoked to have been chosen to play #AbhinavBindra and hopefully will do justice to the man, the legend!http://www.instagram.com/p/BYqshq5nd4Z/ 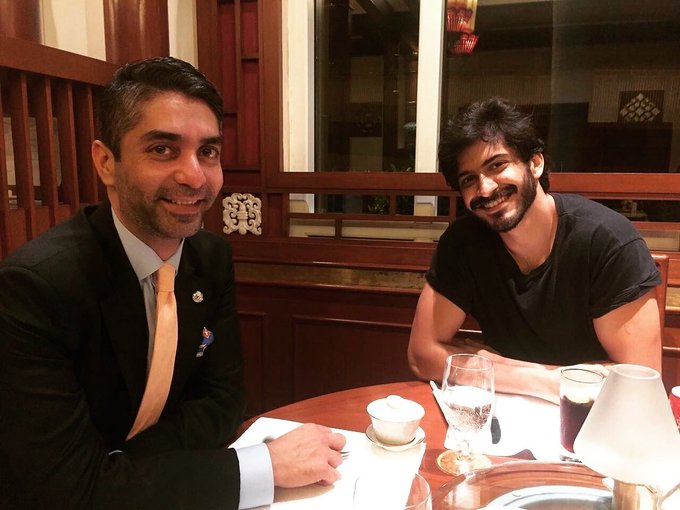 102 people are talking about this

Director: Kannan Iyer
Cast: Harshvardhan Kapoor
Watch it for: The film is a biopic of an olymic gold medalist Abhinav Bindra. It is an adaption of Bindra’s autobiography A Shot at History: My Obsessive Journey to Olympic Gold for the big screen over the past eight months.

Do let us know about your favourite biopic in the comment section below.

Also, for more updates from the world of Bollywood Stay tuned to The Brunette Diaries.