What a man wants from his woman

Men often have certain expectations of women that may or may not be possible. Men mostly hide these expectations with the fear that they might be abstract rather than practical. Sometimes, men expect their women to be superwomen who can handle the house as well as her work life and relationships! Here are some of the expectations men have of women:

Men want their woman to stay in touch

Men want you to call but not so often that the familiarity breed contempt. Men like you staying in touch, but don't go down the way of the overly attached girlfriend. Men don't want women to stay around 24*7 but are rather comfortable with the knowledge that he is in your thoughts. Call your man once or twice a day. That is enough to make him mad for you, or even wish you would call more! Wouldn't you want that? 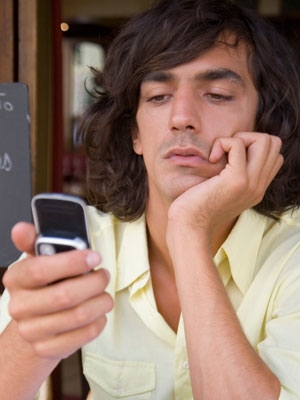 Men are somewhat repulsive to women who are completely dependent on them. However, they are intrigued by women who have some dependence on them.

Men want their woman to have healthy curves

It is a myth that men love their woman slim and lean. Men, in fact, expect women to be in perfect shape to be physically attractive. They want their woman to strike the balance between healthy and curvaceous. 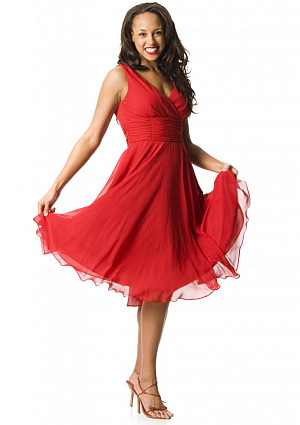 Some men are known to have such expectations of women that range on the border of psychic. They expect their women to know the reason for their bad mood but do not want to tell as they fear being accused of complaining.

Men often have such expectations of their woman, but keeping it real is the best way to go. Staying true to one's personality is one thing but having unreal expectations will only lead to a long lonely life!

Tips to find out if you're in a rebound relationship!

Silly habits that may hurt your relationship