What Foods To Avoid When Pregnant

Right from your first prenatal appointment, you'll only hear all about things you should be eating and drinking during your pregnancy. A pregnant woman needs to be very careful about her diet all through her pregnancy. Your mother and mother-in-law would advise you about what you must eat and what you must do so as to remain healthy and have a healthy baby. But what about the stuff you must not eat? Your doctor may tell you a few things that you should try to avoid, but it's always better to stay on the safer side and steer clear of things are harmful for you until you deliver your baby.

Here are some foods to avoid when pregnant:

Also read: Is pregnancy difficult after the age of 30? 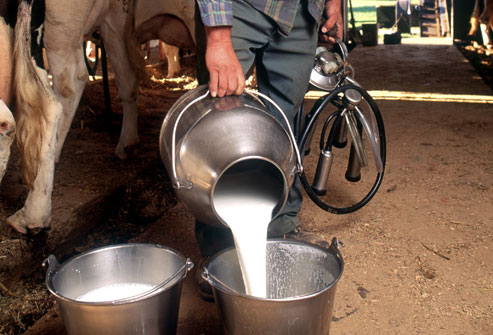 Street food: Street food is a strict no-no. All the yummy things you love contain a lot of dust particles and micro-organisms. This is not healthy for your body even when you aren't expecting.

Raw eggs: Raw eggs may be contaminated and it may increase your vulnerability to microbial infections. Try to completely avoid it.

Alcohol: Alcohol and other intoxicants can be harmful for the baby in your womb. Contrary to popular belief, even a little bit of alcohol is a huge risk, so totally avoid it. 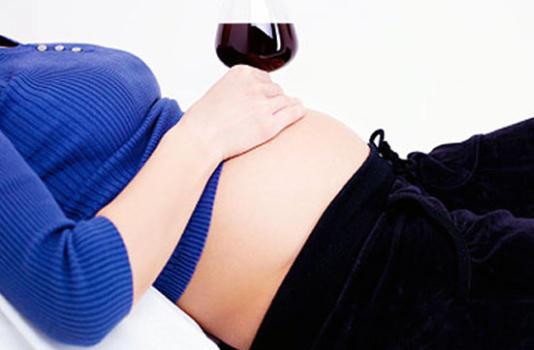 Green tea: You may be addicted to your green tea but during pregnancy you better skip it altogether. Green tea speeds up the metabolism and doesn't let us gain weight while gaining weight is a must in pregnancy.

Undercooked meat: Raw or undercooked meat can harbor a variety of bacteria which can put a toll on your body to cleanse. During pregnancy you need all your energy and immunity to get healthier. 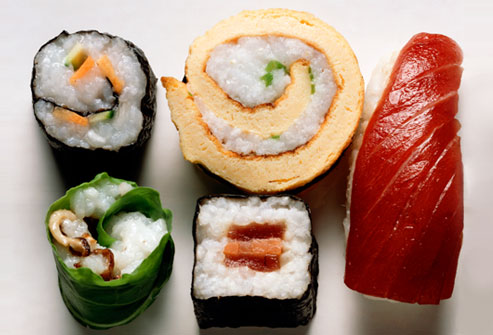 Sushi may contain bacteria and parasites which are harmful for you and your baby, during pregnancy[/caption]

Sushi/raw fish: Although seafood is a great source of protein, raw seafood (such as sushi) can be a source of harmful parasites and bacteria. So steer clear from those.

Raw sprouts: Bacteria can get into the seeds before the sprouts begin to grow. And since pregnancy makes it harder to fight off infections, it's better to avoid them.

When you're expecting, what you eat and drink influences your child's health, possibly forever; so it's always better to avoid things that could prove to be harmful to your or your baby.

The Super-Skinny Girl's Guide To Gaining Weight And Curves

Girl Teaches Her On Flight Molester A Lesson