What Is Anxiety-related Depression And Its Symptoms

It's normal to feel down once in a while, but if you're sad most of the time and it affects your daily life, you may have symptoms of depression. Unfortunately, the word "depression" has a huge amount of social stigma attached to it. People look at it as a grave lasting disorder, while it is nothing but an episodic illness. Not very long ago, Bollywood's reigning queen Deepika Padukone admitted that she too was dealing with anxiety-related depression early last year. It's commendable that she came out of it with so much courage; because a depressive disorder is not the same as a passing blue mood.

Also read: How To Help A Friend Deal With Divorce/Separation

Let's take a look at what really depression is. Depression is an illness that involves the body, mood, and thoughts. It affects the way a person eats and sleeps, the way he feels about himself, and the way he thinks about things. Medical science has established that depression and anxiety are closely related cousins and that's why they seem to resemble each other to a certain extent. But essentially, the two conditions are different expressions belonging to the same family of illnesses. 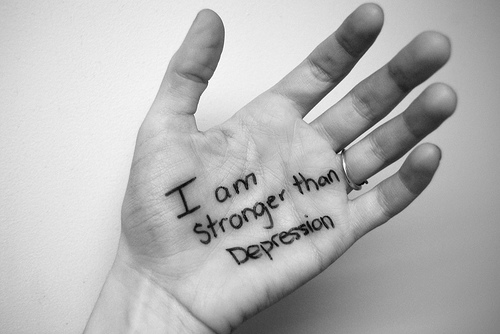 If you think you are feeling sad, gloomy and discontent since long, look out for any of these symptoms that act like warning signs leading to anxiety and depression.

Sadness: Feeling hopeless and sad is the most common symptom of anxiety. This coupled with negative thoughts that just won't budge, and not to mention, crying for no obvious reason.

Guilt: Only people with severe depression feel guilty about feeling that way. You may think of yourself as worthless and helpless and be overly self-critical. However, you must realize this behavior is a result of your emotional condition and your opinions are not necessarily true.

Irritability: Another symptom that can be seen in the initial stages of anxiety-related depression is irritability. It may cause you to feel angry, anxious, restless and sad all at the same time. Some people also express their irritation in a hostile manner.

Lack of concentration: You may try as hard as you possibly can, but if you're getting towards anxiety, your concentration may be greatly affected. Due to the slowing down of your thought process, your ability of making decisions or remembering details would also be affected. 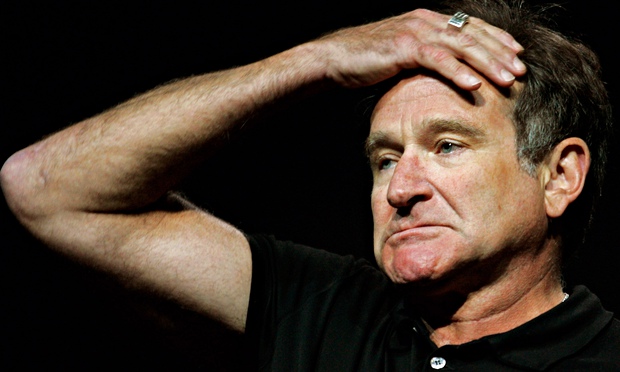 Physical pain: If you are going through a huge amount of mental and emotional stress, it's only natural that it would affect your physical attributes as well. People dealing with anxiety-related depression may often feel body aches and pains, headaches, or digestive problems.

Fatigue and weight changes: Loss of energy is also an early symptom. You may feel tired all the time and lose your appetite too. A weight gain or loss of more than 5 percent of your body weight in one month is one of the warning signs of depression.

Changes in sleep pattern: A disturbed sleeping schedule can also mean you have symptoms of anxiety and depression. But not getting enough sleep will further worsen your condition.

If you have sensed a few or all of the aforementioned symptoms, then it is likely that you may be slipping into depression. But you don't have to worry at the thought. Depression is not a sign of weakness or a reason for shame at all — it is a sign that you have been trying to stay strong for way too long. The positive news is that even in serious cases of anxiety-related depression, treatment (including therapy) is very successful. So, don't lose hope :)

14 Practical Ways Coke Can Be Used As A Domestic Cleaner