What Your Tattoo Says About You

In today's day and age, where sixteen percent of the world's population is known to have tattooed themselves, people may judge you for getting inked. Although you may have got a tattoo for a good reason (appreciation of faith, culture or art are the major reasons) others might think you're just trying to set yourself apart. Some people may call you an outlaw, a weirdo or a freak. This scenario is pretty much new, but tattoos aren't. Tattoos go back a long way. Soon enough, most of us will have covered some or the other part of our body with a tattoo. So we thought why not find out what your tattoos say about you!

Also read: How to take care of your tattoo 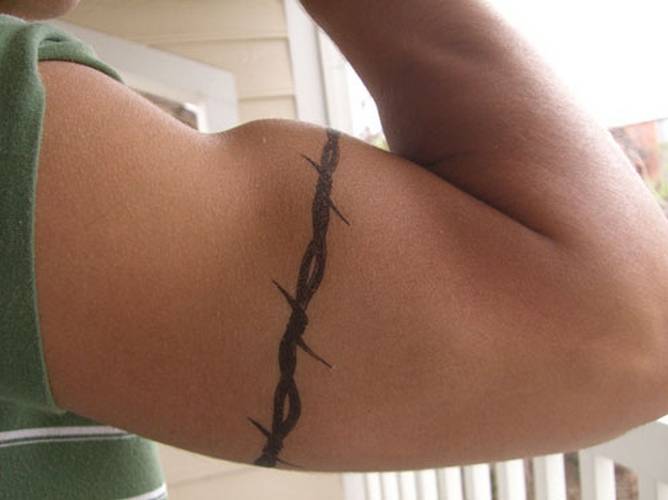 You probably are or were a body builder. If not that you're socially dysfunctional, not an introvert but still not social or responsible. The barbed wire signifies that you're trying to show your tough side to people; but too bad, they already know you're a sissy. 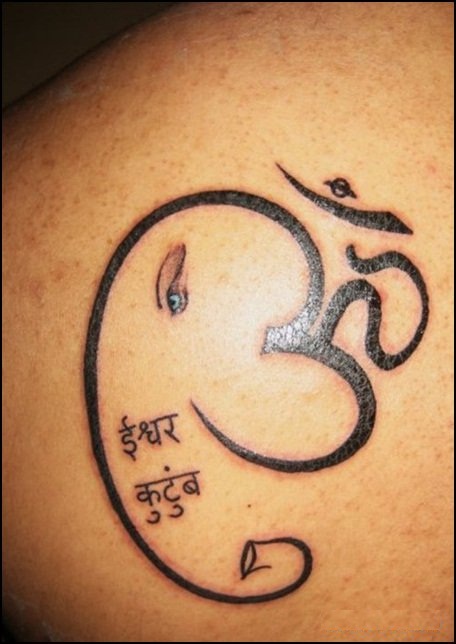 It could be cross or any other cultural symbol, but sadly you come off as someone who doesn't really believe in religion. A cross on your heart might mean that you love Jesus but not enough to go to church every morning or read the Bible. 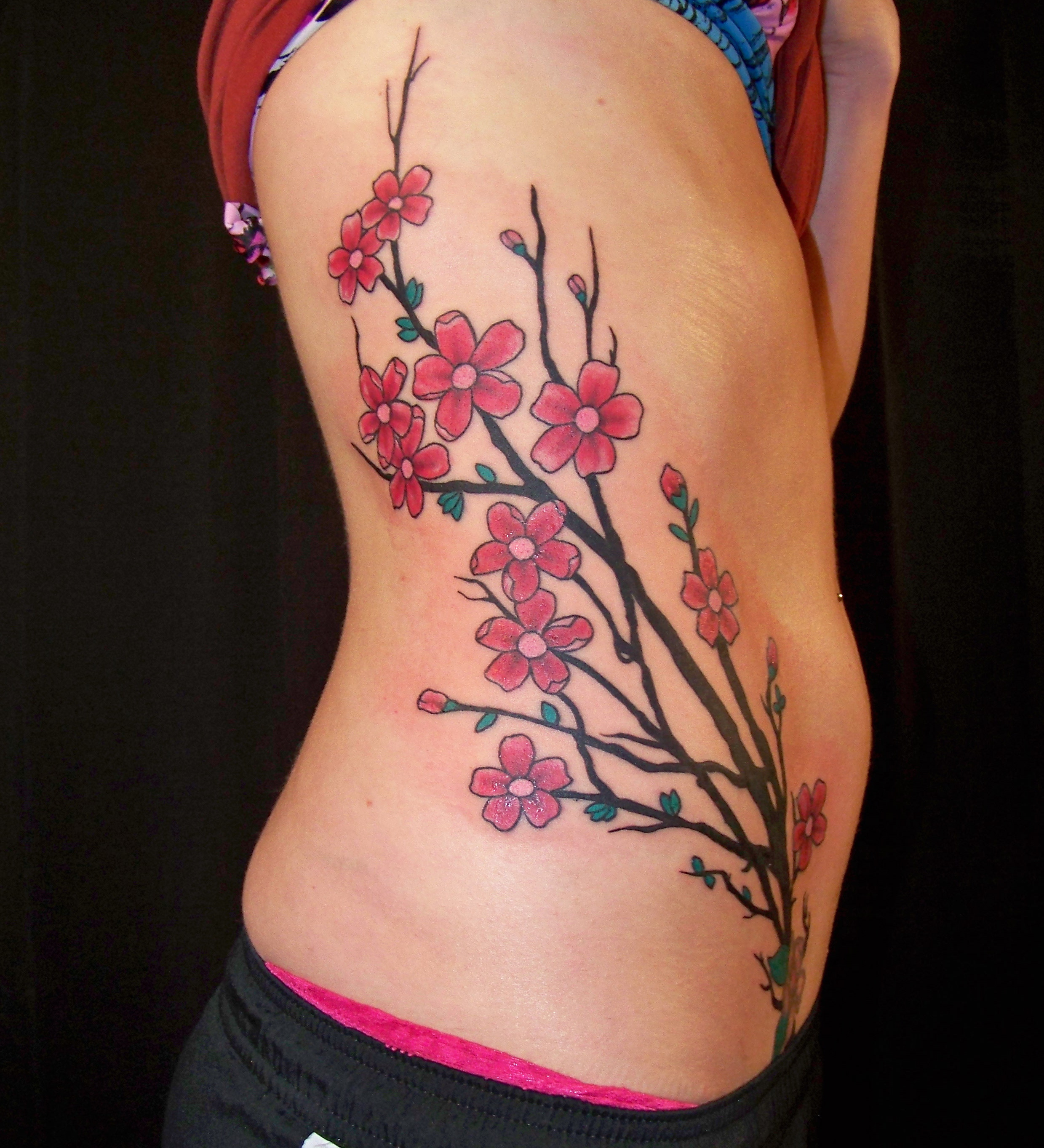 Normally seen on girls, flower tattoos can only mean that you wanted to set yourself apart by getting a tattoo but didn't know what to get. So blah! Did you think this would look classy? Years later when you're a mom you might look at your tattoo and say "Hmm, this lily tattoo kinda looks like a massive varicose vein."

Dragons (or anything Asian-inspired): 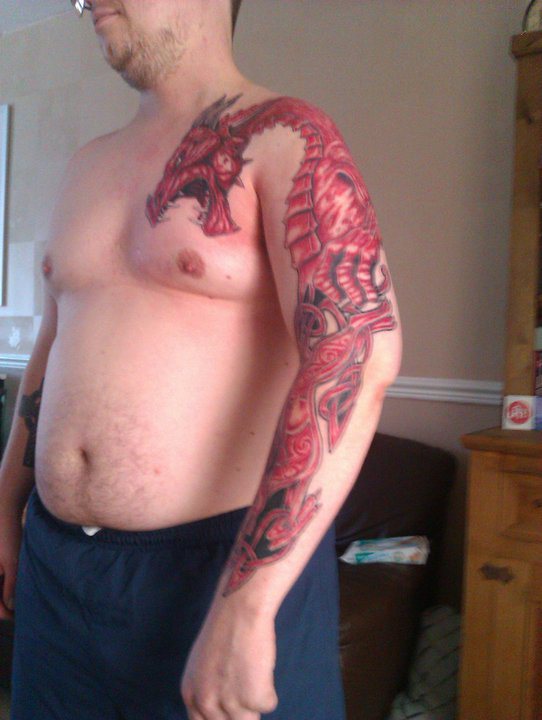 You are definitely not Chinese but you wanted a full sleeve tattoo that would perhaps look like Adam Levine's. Unfortunately, your dragon tattoo looks like it got too much tranquilizer. You are (or wish to be) a part of a ‘band' that uploads music videos on YouTube for a living. And by ‘living' you mean smoking pot and trying to compose music. 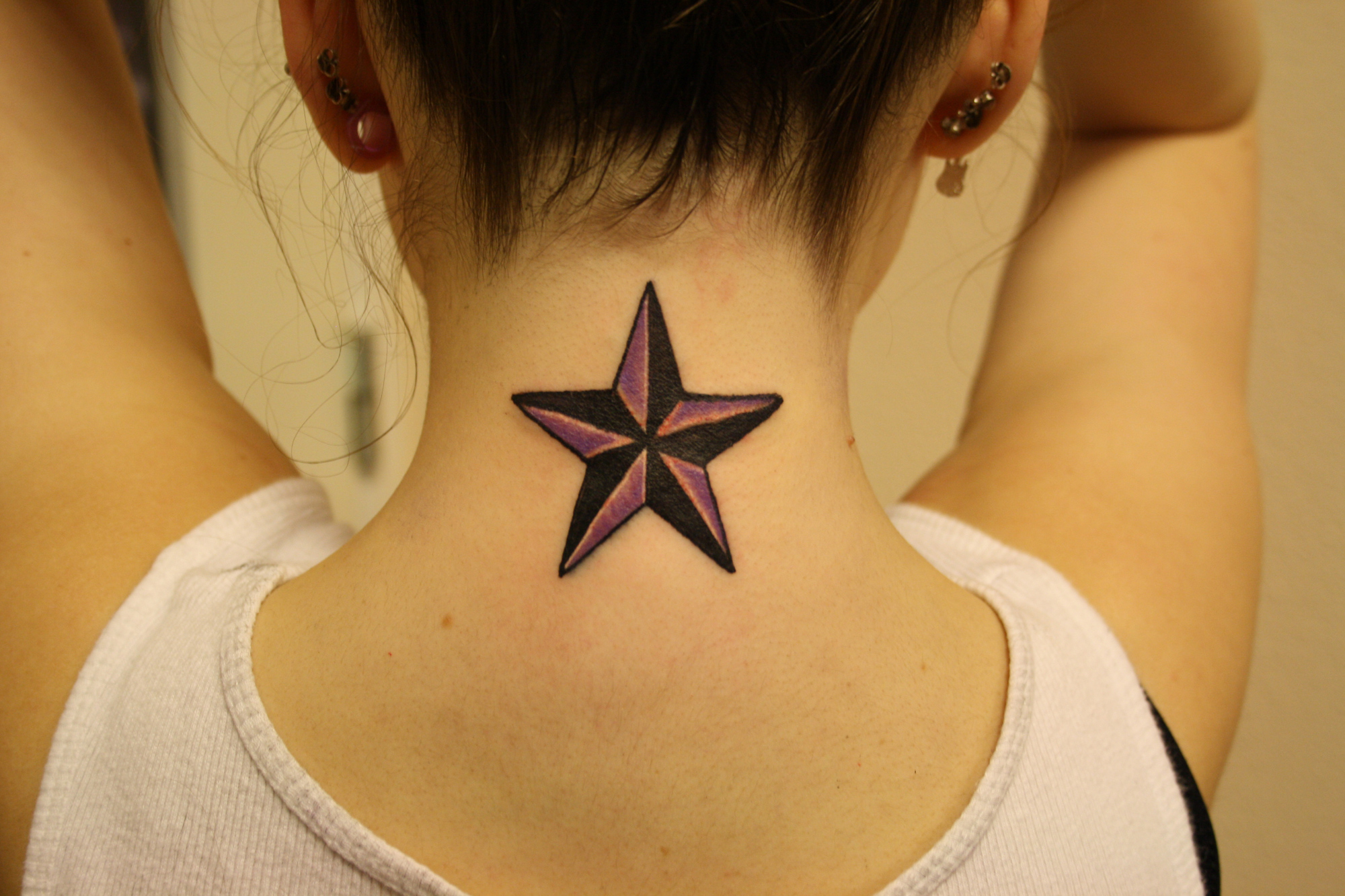 When people ask you about your tattoo you're most likely to reply "Oh, it's my guiding star". Your tattoo says that you're pretentious. You can't be trusted because you were drunk when you and your ‘SO' (Significant Other) got this tattoo thinking you look like Rihanna and Chris Brown or Hrithik and Suzanne. You wish! 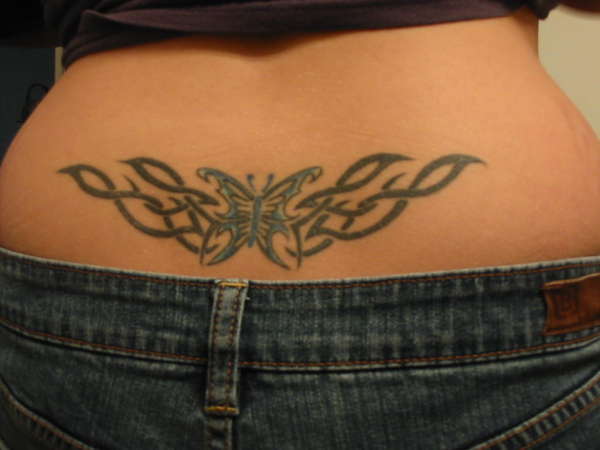 Er, well the name says it all I guess. No one in their right mind would ever get a winged creature tattooed on the top of their apple-bottom. But just because I'm so nice, I give you the benefit of doubt that you did not know what it meant. Still, you're a creep. 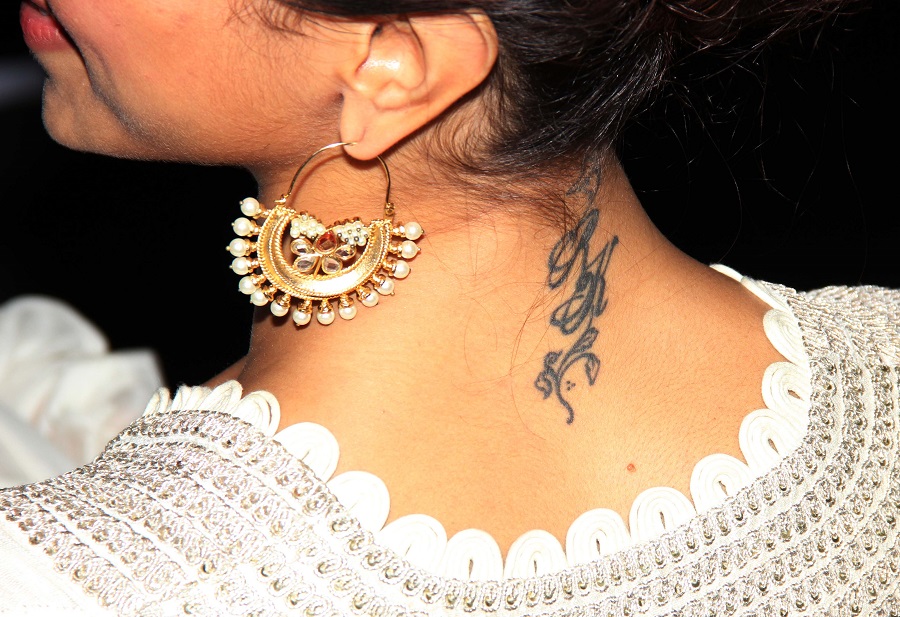 Whether it is your own or your boyfriend's, getting initials and/or names tattooed could be a bad decision. It makes you seem either narcissist or stupid, because nothing lasts forever, and maybe your relationship won't either. 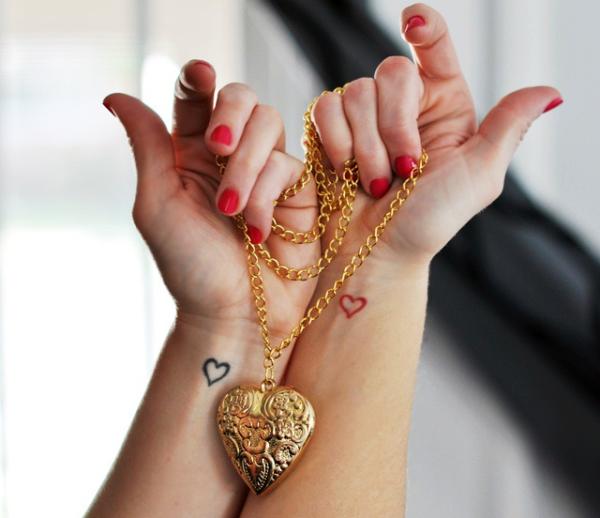 A tiny heart tattoo could mean that you wanted a mole and God didn't bless you with one so you decided to take matters in your own hands. A larger heart would signify your die-hard fanaticism for Nicholas Sparks. 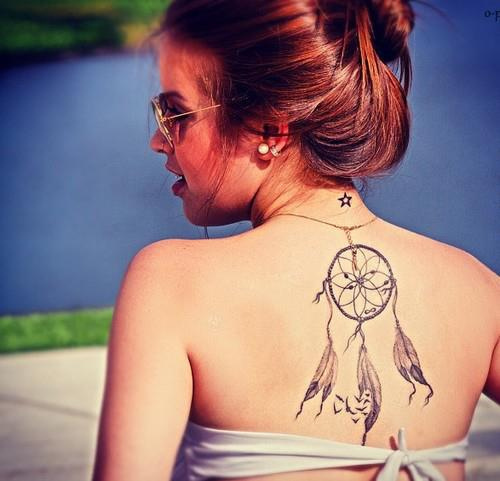 You get frequent nightmares or you are a nightmarish person. Or worse, you've accidentally killed a bird while flying a kite. You murderer, you!

Also read: Trend Alert – Would You Tattoo Your Teeth?

I bet you thought this article would make you feel proud of your tattoo… Ha! ;)

3 Actresses Varun Dhawan Should And Should Not Work With