Many actors are cursed with perfection. They put in their everything to essay a role so effortlessly on screen because it means that much to them. From Heath ledger locking himself in his house for a month to get inside the skin of his famously portrayed character “Joker” to Michelle Williams tying a belt around her knees to get her strut down when prepping for the role of Marilyn Monroe, actors have known to go beyond their limits to do justice to their roles. Just as the female cast of Love Sonia have done it for their respective characters for this movie.

Tabrez’s team of power ladies – Richa Chadha, Freida Pinto, Mrunal Thakur, Riya Sisodiya and Sai Tamhankar look so different in the film that when the world had a look at them at the screening, they couldn’t believe their eyes. Commenting on the same, a source said, “These girls deglamorized themselves to make their characters rusty and authentic as the script demanded. Mrunal grew her eyebrows for a year and Sai gained 10kgs during the filming of Love Sonia.”

Check out their usual fashionista looks in comparisons to what they look in the movie: 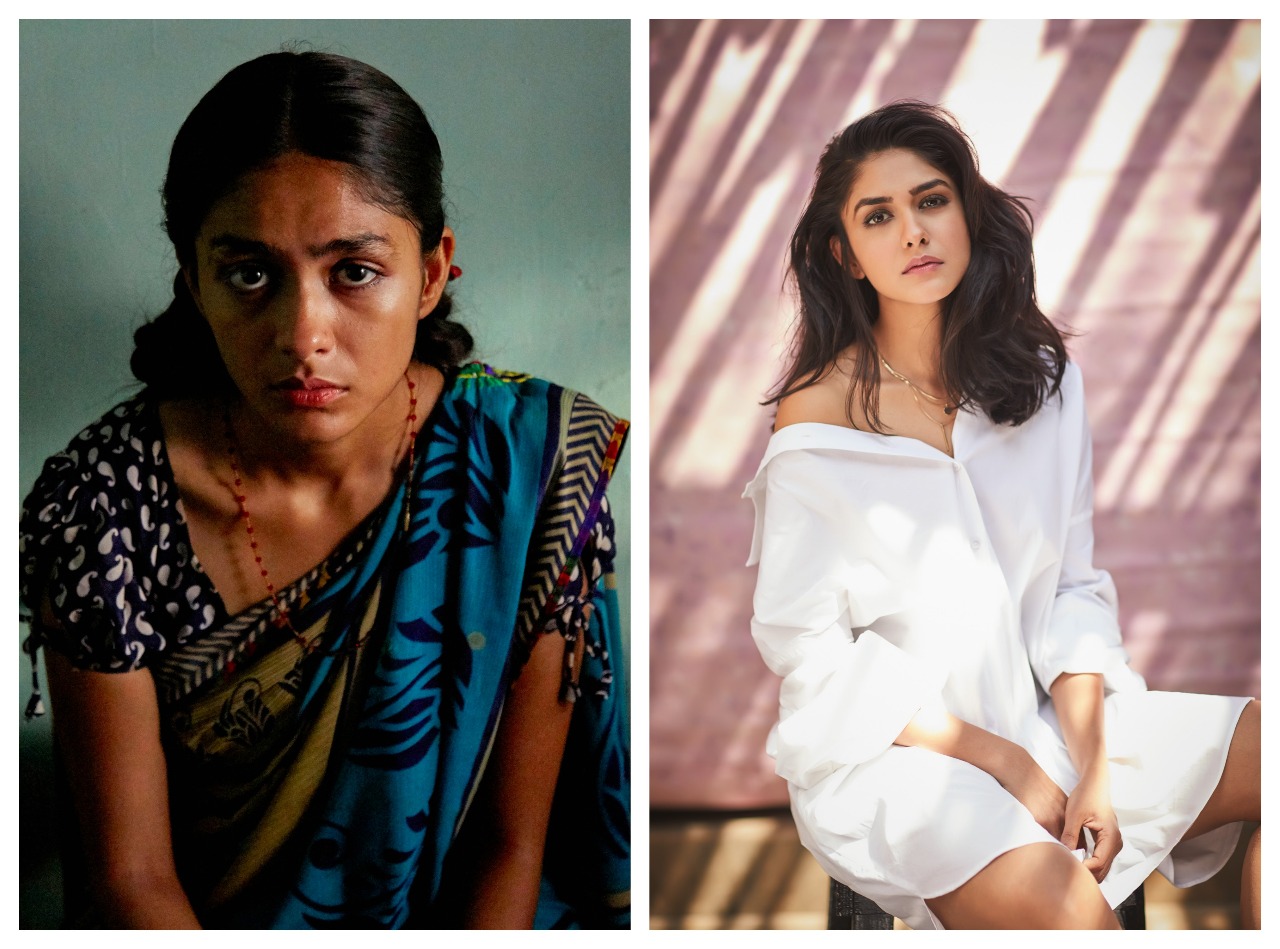 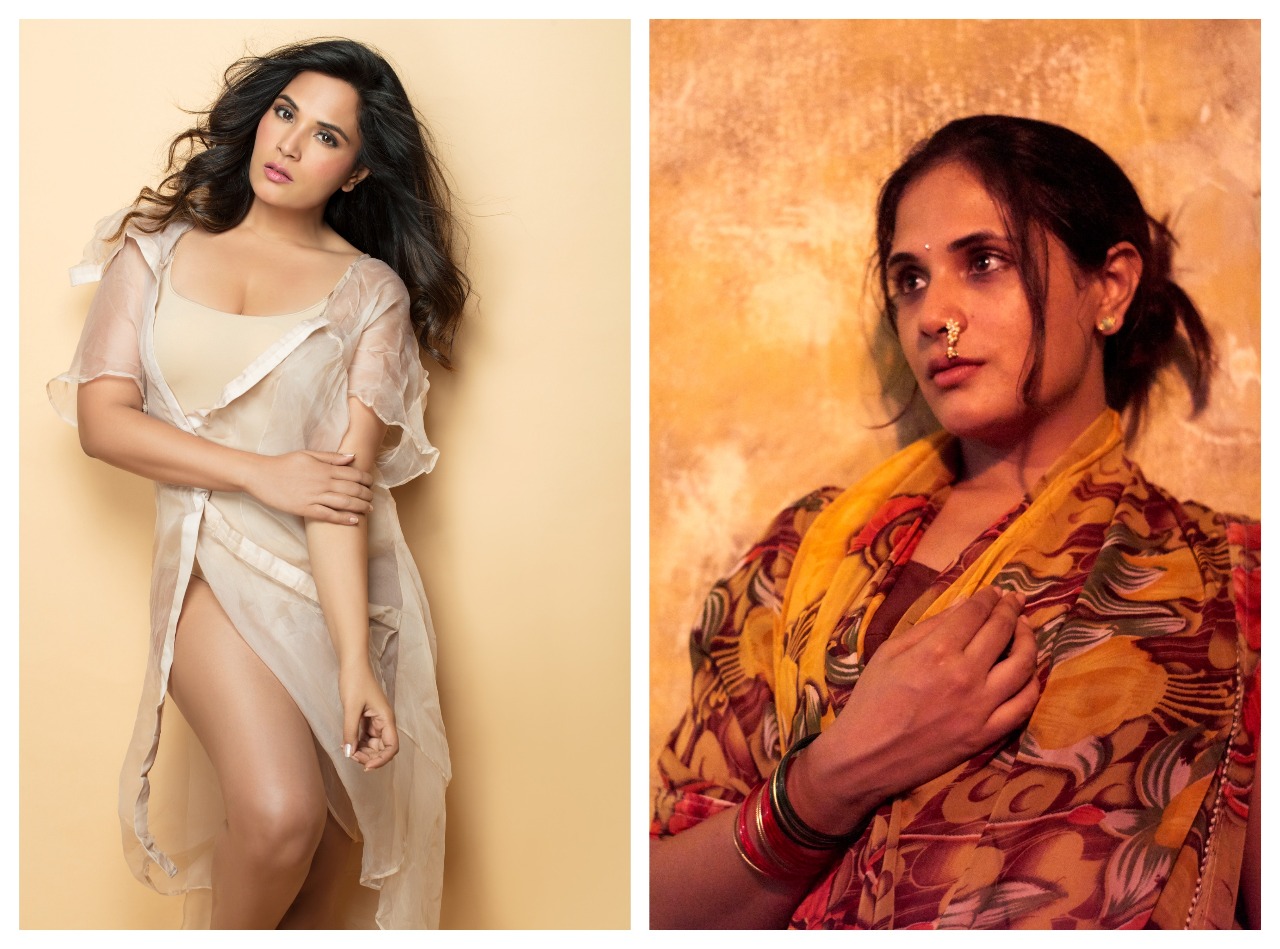 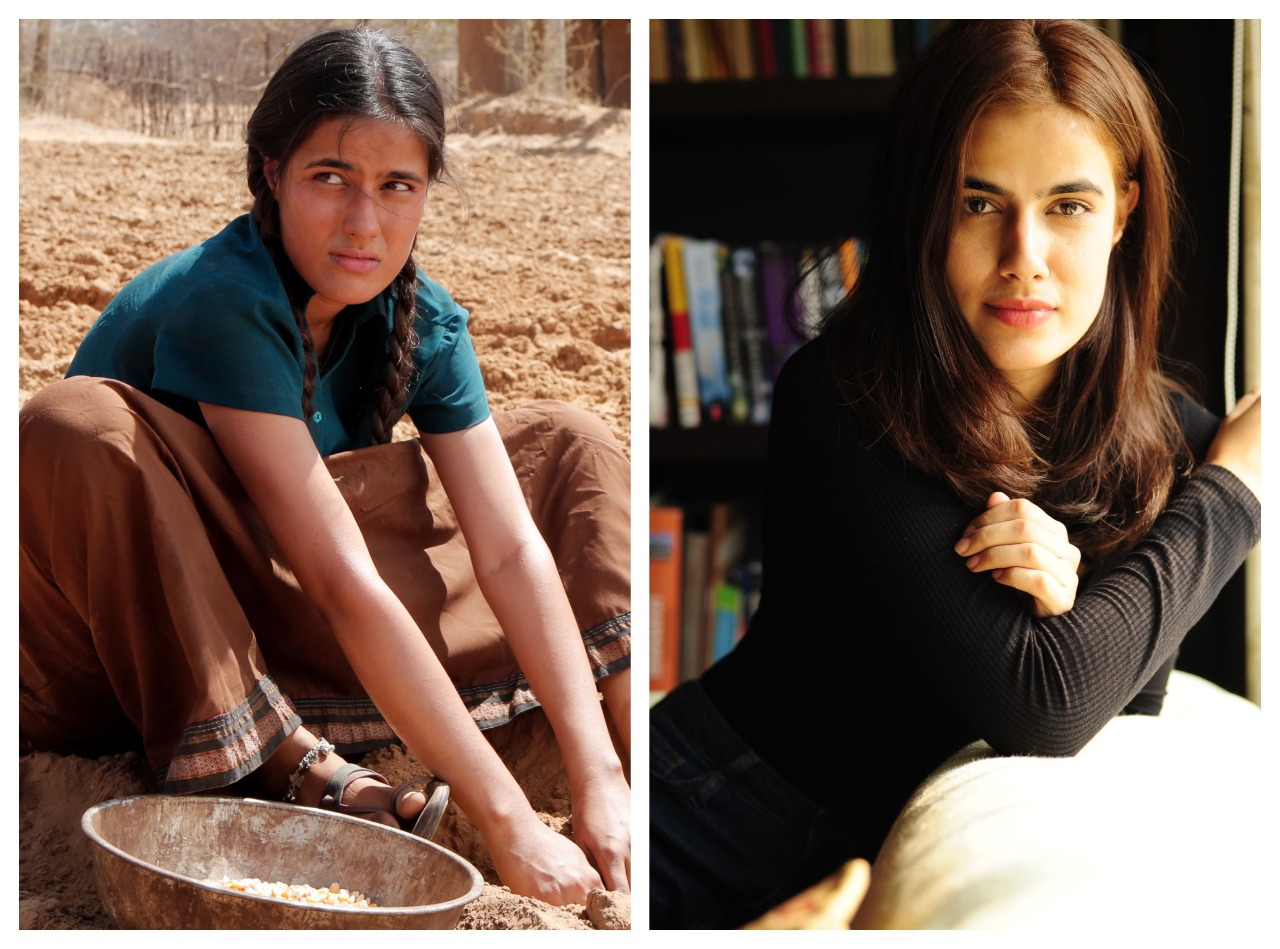 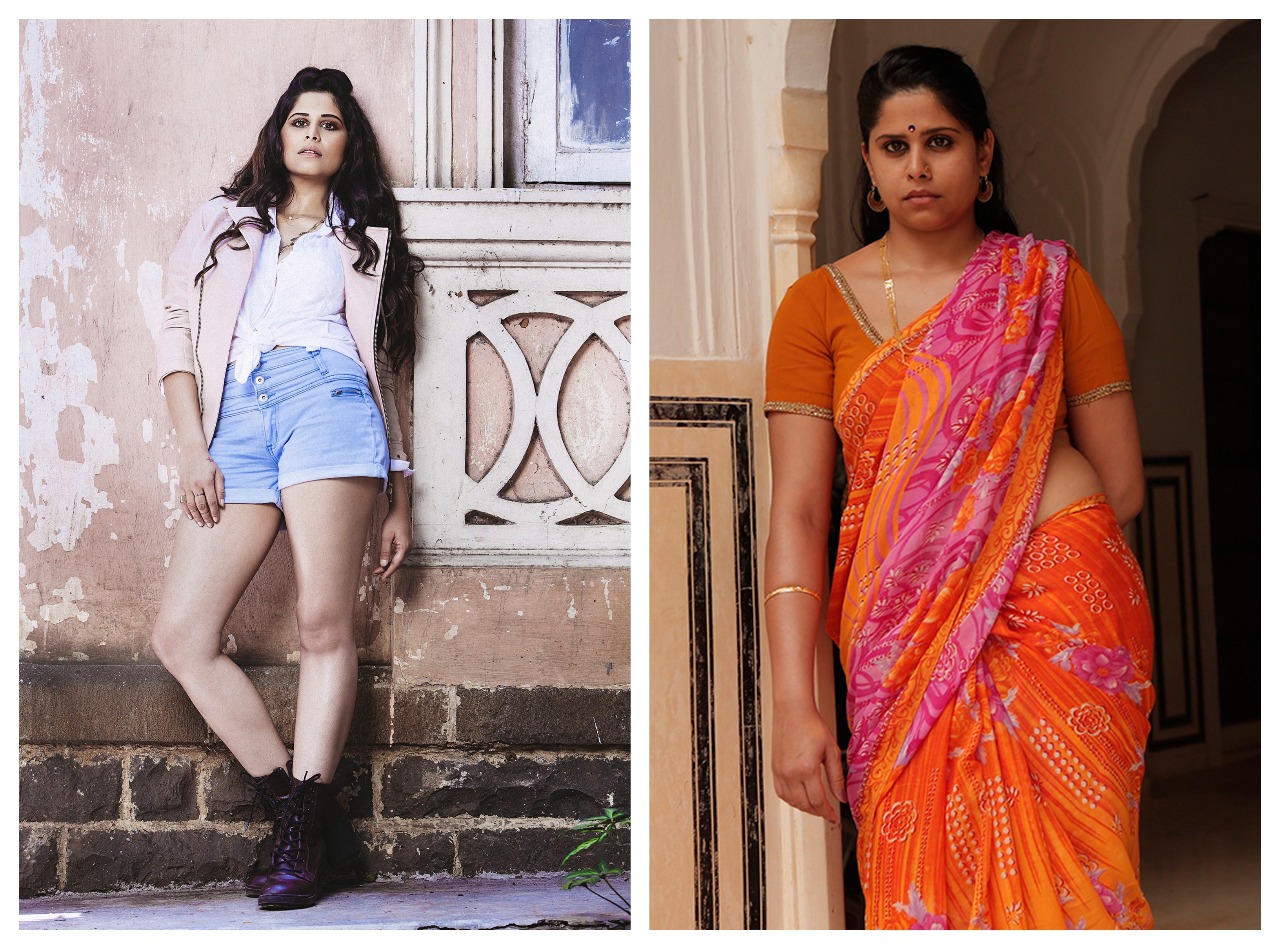 7 Ways You Can Control Your Hunger Pangs A.K.A. Strongest Cravings

Shahid Kapoor And Mira Rajput Are Blessed With A Baby Boy