When cricketers and Bollywood actresses hooked up

With the two big crazes in India being cricket and Bollywood, there's no reason why they wouldn't mix. Cricketers and Bollywood actresses have been hooking up since days of old and the trend still continues. Let us look at a few affairs between B-town dames and big money cricketers. 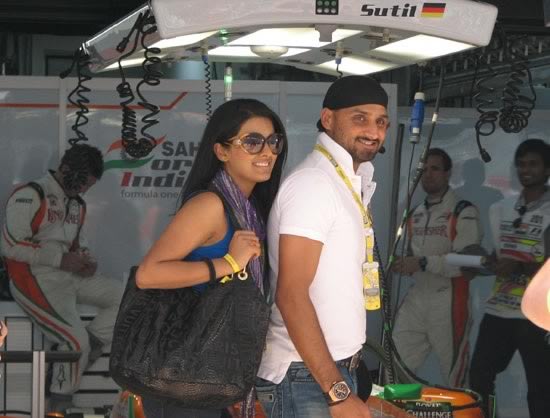 Off spinner Harbhajan Singh has long been known for his on-field and off-field antics. While he was familiar with tricks to bamboozle batsmen, he has done the same with a babe from B-town as well. Geeta Basra has reportedly been dating Harbhajan from quite a long time. 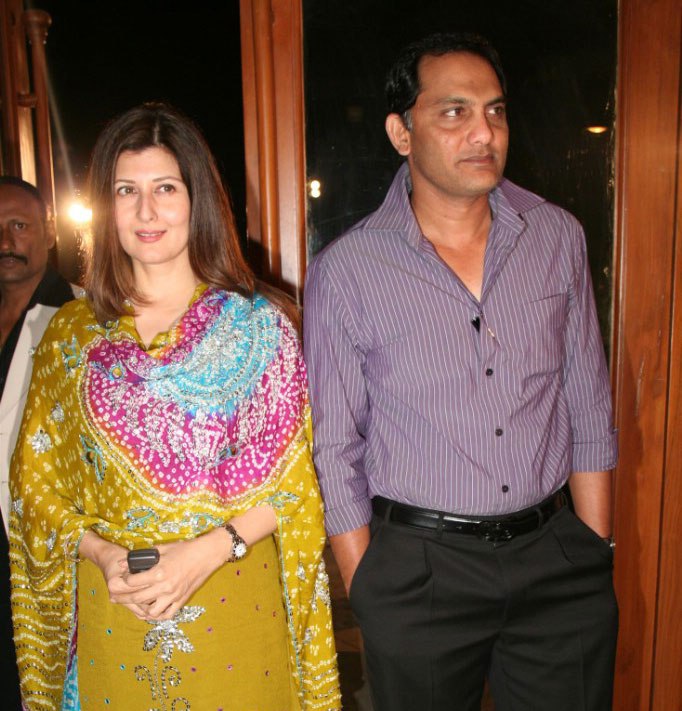 The former captain of the Indian cricket team Mohammad Azharuddin created a furore when he divorced his former wife of eight years, Naureen, and married actor Sangeeta Bijlani. 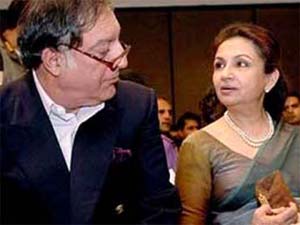 Another couple from the two biggies of Indian entertainment is Tiger Pataudi and Sharmila Tagore. Tiger, who was the former Indian captain dated and then married Bengali diva from Bollywood, Sharmila Tagore. 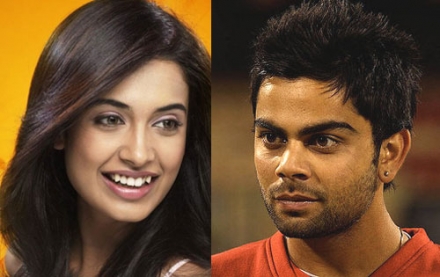 The cricket world's latest superstar with amazing looks was touted to be dating former Miss India World Sarah Jane Dias. Sarah Jane was known for her role in the movie ‘Kya Super Kool Hain Hum' after making her debut with ‘Game'. Currently, there are strong rumours of Virat dating long legged lass Anushka Sharma though the two have been denying it. 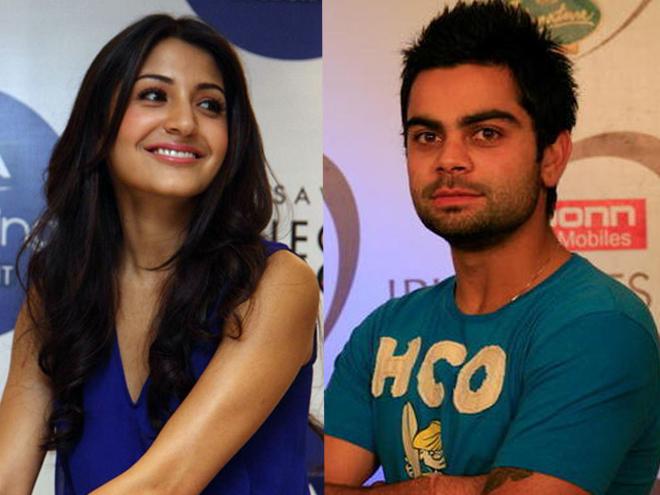 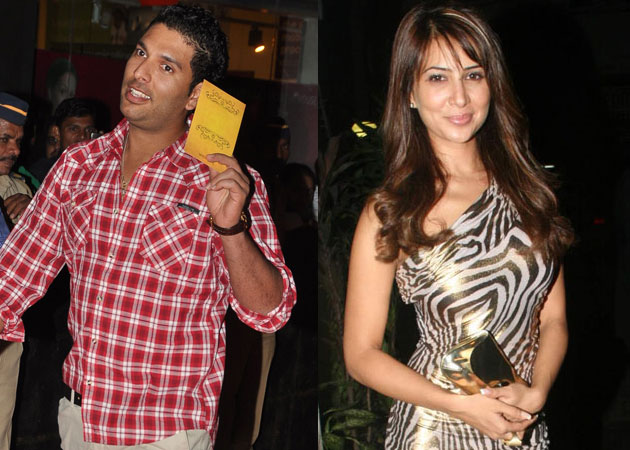 The King of sixes Yuvraj has been known to be quite the playboy. He was dating actress and model Kim Sharma. News was that Yuvraj couldn't handle the on and off relationship and finally called it quits. 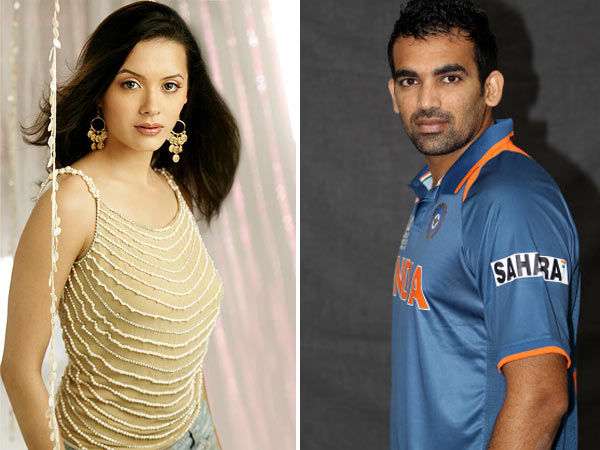 Rumours floating around are that Zaheer Khan is expected to tie the knot with Bollywood dancer and actress Isha Sharvani. However, both of them have rubbished claims and have maintained that they are just friends. Hmm, well, let's just wait and watch.

How to effectively manage your time