Why Dhoni-ism Shouldn't Be Followed

Dear Dhoni, You Lost To Prove Why I Should Never Let My Son Become Like You

Let alone disappointing one billion people in a single miscalculated run, having the immense guts to smile wide while shaking hands with Michael Clarke is the reason why I want to protect my baby from this undeserving icon called "Dhoni". Really, my blood boils because my two-year-old son looks at the TV screen and keeps shouting "Dhoni! Dhoni!" no matter who is playing. I hate MSD for imprinting himself in everybody's psyche so deeply that there is no looking beyond him. I almost want to be swayed by the mass excitement and worship him like everybody else, but I know how dangerous that is! 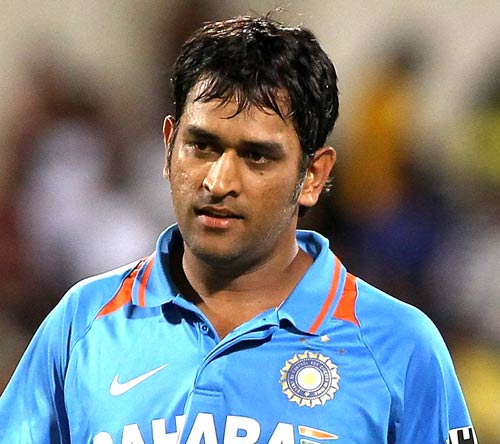 For one, Dhoni goes COMPLETELY AGAINST INDIAN CULTURE.

I don't want my son to grow up thinking that it is good to be Captain Cool! Which self-respecting Indian man stays calm under stress? It is not our culture to behave as if nothing is happening. I was so disheartened by his silence! Where were the Maa-Behen gaalis? How dare his blood not boil even as our team was quickly decaying to a shameful loss?!

No, I don't want my son to become another Dhoni. Because only a stupid captain would go ahead and give credit to other batsmen when he is still the top scorer of the team. Dhoni has to be astonishingly blind to overlook 65 runs and highlight other people's runs that are dwindling in relative mediocrity.

What does he think he's doing when he walks out from a pitiful loss and says "What I have done doesn't really matter"? Who in their right mind puts the youngsters ahead of himself, just so they have the chance to bat? Dhoni is so oblivious to his own position as a captain that it is laughable! 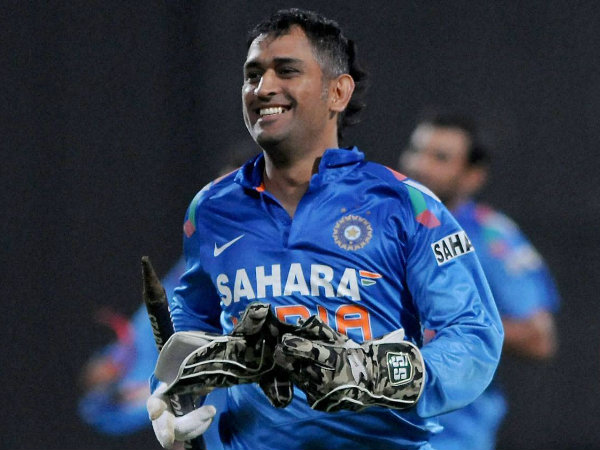 I would very much like my son to be a normal Indian human being, thank you! I don't want him to become a somebody and then pretend as if he's not special at all. Look at Dhoni! With the kind of attention he gets, he should get "I am Captain, B*tch" tattooed on his forehead, but he has no idea how to gloat in the limelight. What a phenomenal waste of national level cheering for one man! 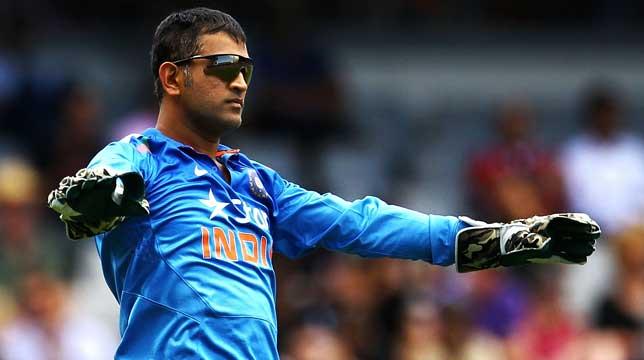 What a joke, man! You are the captain of the Indian cricket team for almost eight years, and you always make news only for the boring reasons. It is always about how India wins under Dhoni's captaincy. ALWAYS! I mean, where is the fun in this? There is so much he could have done with all the eyes looking at him all the time! He could have lost his temper with a white guy- you know, kick up some postcolonial vengeance in the process! He could have gotten into a scandal with a woman. I'm sure so many ladies want him! He could have done well for himself with some extra bucks with match-fixing. But he doesn't! The stupid man doesn't! I bet he doesn't even have a Swiss Bank account. Seriously? Which well known Indian doesn't have a Swiss Bank account?! I am sorry, but I can't let my son become an alien to common Indian practices! No way!

And what's with the whole deal about not seeing his daughter? Your daughter is just born and you are busy playing cricket for the country? What nonsense is that! Is this what a sanskaari family man does to his own flesh and blood? I am telling you, this man Dhoni has absolutely no sense of loyalty! Family must always come first, no? Who cares about the goddamn country? Other people are always around to take care of it. But no, Dhoni actually takes responsibility seriously! Who does that?? The only responsibility a decent man has is to look after himself and his family! Baaki sab bhaad mein jaaye!

Really, I can't think of more clear-cut reasons why my son should not start following Dhoni-ism! I put enough salt in his meals for him to behave like a real man. I don't want my son to be all saint-like and gentle-gentle. If he does, then who will take care of family? What have these great big notions of serving the nation done to help us, anyway? Ultimately you HAVE to pay tax that will anyway be misappropriated!

Nobody should be foolish enough to become another Mahendra Singh Dhoni because only Dhoni can be Dhoni!
Only someone like Mahi deserves to be where he is. There is enough and more proof that everything he does is not humanly possible. No, because he is beyond just a normal human being. He is God. 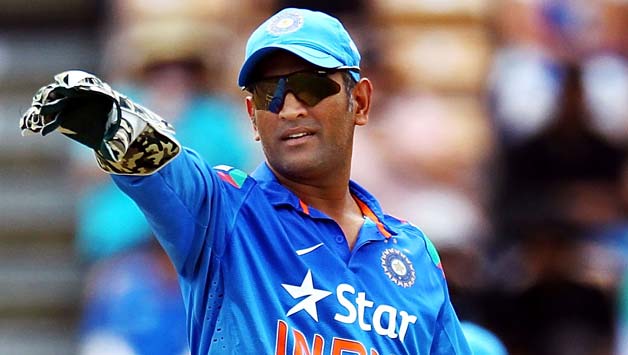 It takes incredible strength of character to rise up from an unknown corner in Ranchi to where he is, and still be level-headed and unassuming about it. It takes great talent to be Dhoni and even more humility to achieve a Dhoni-like greatness. It takes a Dhoni to face fame and failure with equal courage and calmness.

Who else can stand unaffected by a billion screaming voices and have all their single-minded attention on a tiny speck of a ball? Even Arjun from The Mahabharat doesn't measure up to Dhoni- because Pride is something that Captain Cool is untainted by. Arjun was evil enough to have an opponent's thumb cut-off. Dhoni has no such trivial insecurities.

No, I do NOT want my son to become another Dhoni. Nobody can reach the league of Dhoni. My son can try all he likes to be Dhoni, but it will only be a life of constant pursuit of perfection. He will never be another Dhoni, and nobody else will either.

There can only be one Dhoni. Nobody else deserves to come anywhere close. 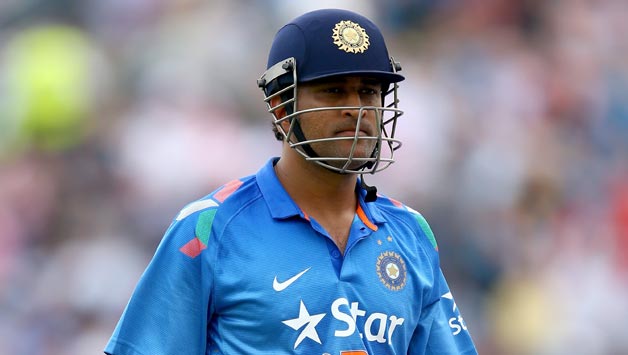 I'm actually pretty pleased that my son can recognize Dhoni's face correctly, if not anybody else's! I was terribly disheartened when the wickets lit-up red. When Dhoni was run out, I knew we were going to lose the match. But what a great man! And he deserves so much respect! I just wish I could personally tell him that he has made us proud. I am sure a lot of people tell him a lot of things, but let me add my tears of pride in this country's ocean of love for him. For you, Dhoni- I will Bleed Blue for life!

**Disclaimer: This article has been borrowed from http://akkarbakkar.com/ written by Anonymous.

Also read: 5 Indian Cricketers Who Are Totally Rocking It This CWC 2015

Decorate Your House With These DIY T-Shirt Pom-Poms!

5 Gorgeous And New Ways To Carry A Dupatta