Women Poets That Have Influenced The World 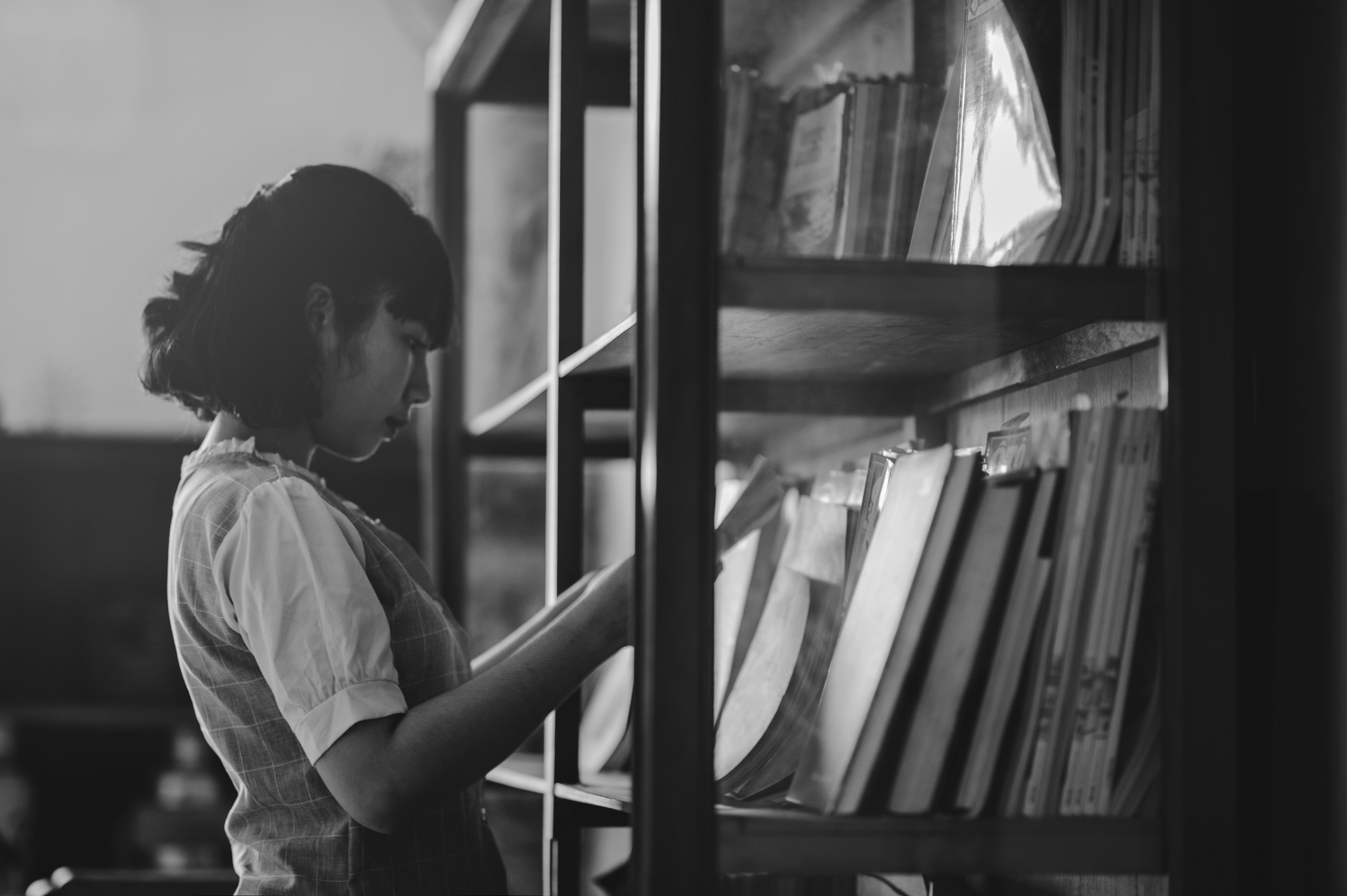 When was the last time you read a piece and it didn't change you or your life? Words, when used, phrased correctly can create a hurricane within the reader and not be guilty. It can either build you or destroy you completely. People who are gifted with this art can bring about a revolution in this world. Many have. Woman, one of the magical creations of the creator bestowed upon this planet, where she had to suffer. She had to fight, had to make her presence felt ever so chaotic to live in peace. There are many who left huge impact in that struggle and some who are still a part of it. Women who put their fight into words into poems that made everyone listen. To make them understand what it is to be a woman and to majorly make them understand what's it like to live in a world dominated by men. Here are some of those great personalities that brought upon feminism and gave courage to others who were still trying to muster strength to fight. 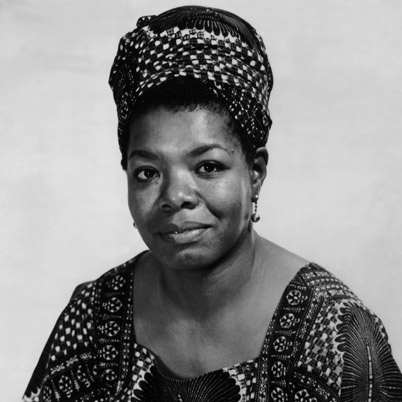 A phenomenal woman of all time, Maya Angelou was an American author, poet and memoirist also an impactful civil rights leader who collaborated with Martin King Luther Jr. and Malcolm X during the civil rights moment. She is best known for her series of biographies and she even recited her poem "On The Pulse Of The Morning" at president Bill Clinton's inauguration.

"Does my sexiness upset you?
Does it come as a surprise
That I dance like I've got diamonds
At the meeting of my thighs?

Out of the huts of history's shame
I rise
Up from a past that's rooted in pain
I rise
I'm a black ocean, leaping and wide,
Welling and swelling I bear in the tide.

Leaving behind nights of terror and fear
I rise
Into a daybreak that's wondrously clear
I rise
Bringing the gifts that my ancestors gave,
I am the dream and the hope of the slave.

A woman who is fearless, mysterious, unapologetic of her works, Kamala Surayya, known as Kamala Das is renowned for her honest exploration of female psyche and sexuality. She is regarded way ahead of her time, who unlocked a space for women to finally speak of their desires and voice out their angst instead of fading into the four walls of marital and household duties.

"There is a house now far away where once
I received love……. That woman died,
The house withdrew into silence, snakes moved
Among books, I was then too young
To read, and my blood turned cold like the moon
How often I think of going
There, to peer through blind eyes of windows or
Just listen to the frozen air,
Or in wild despair, pick an armful of
Darkness to bring it here to lie
Behind my bedroom door like a brooding
Dog…you cannot believe, darling,
Can you, that I lived in such a house and
Was proud, and loved…. I who have lost
My way and beg now at strangers' doors to
Receive love, at least in small change? " 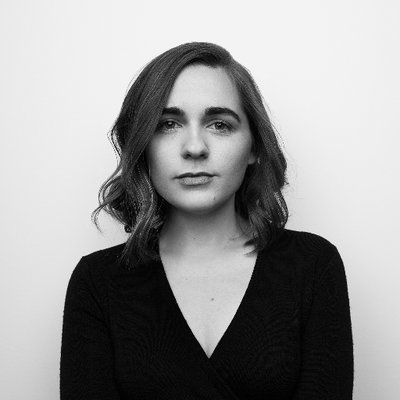 Raised in Baltimore and Georgia, Amy King earned a BS in English and women's studies from Towson University, an MFA in poetry from Brooklyn College, and an MA in poetics from SUNY Buffalo. Her writing, which shows elements of Language poetry, has been influenced by her work with Charles Bernstein and Susan Howe in Buffalo, although she is also drawn to confessional and New York School poets. While applying pressure to the boundaries of "queer" poetry, King also finds inspiration in pop culture, science, social taxonomies, and other questions of gender, ontology, and culture.

"Here am I made manifest by not being you,
by not going in the same unsteady destination,
by not asking the questions or repeating
the paintings that came before me,
by not singing in the register of  your bubble baths
as you hug that person close in a wish to outlast
bullets, even as the light leaves your eyes
just a little next time we overlap paths.
So the hens and geese make us think in terms of help
outside, how they flap and move with fat ease in front of trains,
across the chopping block, to the hungry winters of final leviathans,
even as they land just so on the wires above us,
and we go on complaining, murderous, too far out, unspoken." 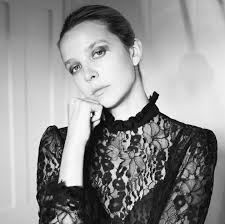 Greta is a poet, actress and filmmaker. In 2014, she was short-listed as the Young Poet Laureate of London. She has a unique way with words that sets her apart and her ability to translate the classic poetic form into contemporary creative landscape is beyond imagination. Her way of writing on topics like love portrays the levels women go to love and how women love. A mother's love, sister's or that woman as a human being.

"Everything lives unnerved
tiny cups and scissors hungover
lilies in heaven marching in glass on the table
our child arranging the sky, sleeping between the doorway
blue garments an ocean on the bedroom floor

your scent a kind of black under heaven
all raging and soft,
breaking the tracks of summer
a chapel in the fourth wall
always lit up and nursing 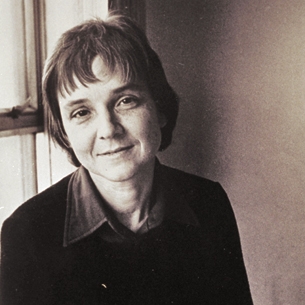 Adrienne Cecile Rich was an American poet, essayist and radical feminist. She was called "one of the most widely read and influential poets of the second half of the 20th century" and was credited with bringing "the oppression of women and lesbians to the forefront of poetic discourse". Her first collection of poetry, A Change of World, was selected by renowned poet W. H. Auden for the Yale Series of Younger Poets Award. Perhaps the most prominent contribution of Rich can be seen through her works alone. She has written several pieces that explicitly tackle the rights of women in society. Her book entitled Snapshots of a Daughter-in-Law is said to be the first work that discusses this subject matter.

"We can look into the stove tonight
as into a mirror, yes,
the serrated log, the yellow-blue gaseous core
the crimson-flittered grey ash, yes.
I know inside my eyelids
and underneath my skin
Time takes hold of us like a draft
upward, drawing at the heats
in the belly, in the brain
You told me of setting your hand
into the print of a long-dead Indian
and for a moment, I knew that hand,
that print, that rock,
the sun producing powerful dreams
A word can do this
or, as tonight, the mirror of the fire
of my mind, burning as if it could go on
burning itself, burning down
feeding on everything
till there is nothing in life
that has not fed that fire."

Tell us, which one inspired you the most :)

Women Writers Who Portrayed Feminism At Its Best With Their Work