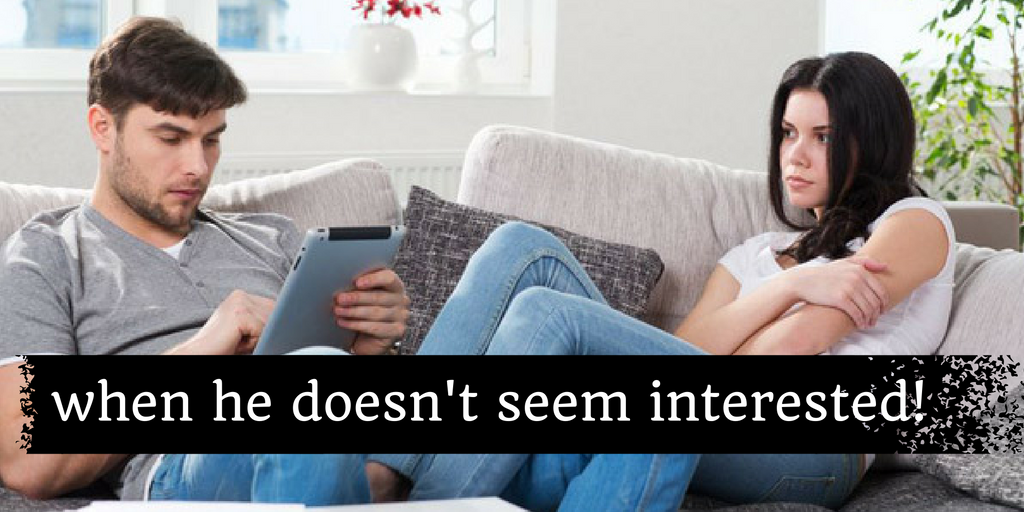 You were on Cloud 9 because things were magically falling in place with that dream guy of yours. But then suddenly one day, you start noticing his weird detached behaviour! Well, everything seemed rosy... then what could be the reason behind his sudden loss of interest?

Also Read: 6 Killer Tricks To Make A Man Miss You Like Crazy

In the best interests of all our female readers, we list down some of the most common reasons why men lose interest in a relationship. If you've reached that phase in your relationship where your man suddenly seems to be pulling away, consider these possible causes.

Not On The Same Page

A relationship begins on a carefree note where you both enjoy each other's company. But while the relationship may have escalated to an emotional level for you, your guy may not have given it a serious thought yet. Women get emotionally involved in a relationship faster than men, resulting in a visible show of feelings. Your guy may be attracted to the straightforward, easy-going girl he met; this difference in behaviour may be the reason behind his sudden distance.

Also Read: 13 Sure-Shot Signs That You Are Over A Bad Breakup

Well, you should have seen that coming if you're the woman who is constantly nagging about his female friendships. If you're the kind of woman who is utterly unhappy with how you look, your boyfriend had to pull away eventually. Men do not like women who crib about their body image day and night!

If your guy is your be-all and end-all, his sudden behavioural change is understandable. Men feel suffocated in relationships where the woman is entirely dependent on him for her happiness, and hence desperate for his attention. You may be too much in love with him but a long-lasting relationship is one where both the partners have a life apart from each other.

Also Read: 18 Tell-Tale Signs That You Have Found Your Soulmate

Men are from Mars and women are from Venus. Maybe that's why, while we ladies feel all the more connected with a guy after sexual involvement, men may distance out after the pursuit for sex is over. If you chose to use sex as the base of a serious relationship, maybe you gave it up all too fast!

If you've been wondering why your guy no longer seems interested in you, then one of these may be the reasons, women.

The Best Turmeric Face Packs For Your Skin Type