Would you mind dating a fashion conscious man?

As the famous adage goes – clothes maketh a man – but do they maketh a relationship? That's the question, ladies! I've had my fair share of relationships with both the jaunty, devil-may-care type guys to the more conventional types. And admittedly, I've been a little more partial towards the dapper lot. It's difficult to resist a man who knows his way around a hammer and also around the fashion streets of Milan.

I once dated a completely flashy guy with swish ways when it came to fashion. Boy! That man was so proper but the relationship gradually went to doom. Why you ask? Because, obsessively studying menswear trends in blogs and periodicals, and getting a certain "look" right became more important than a girlfriend who has been waiting down at the car for the past 4 hours. Not happening.

Also read: 2014 fashion trends – what sizzles and what will fizzle 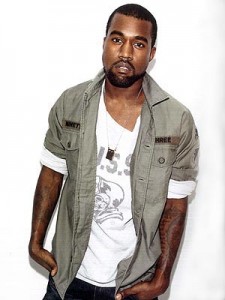 In earlier times, fashionably conscious men were just an anomaly (except for the Milanese of course). But this fact has changed over the years and the anomalies have greatly evolved. We're talking about Kanye West, Brad Pitt and George Clooney; and closer home, Arjun Rampal, the Nawab of Pataudi Saif Ali Khan and our very own first man of Bollywood Mr. Amitabh Bachchan. These men are enough proof that the stronger sex, are now willing to be the first-hand followers of fashion – fashion doesn't happen to them anymore, they actively make it happen. 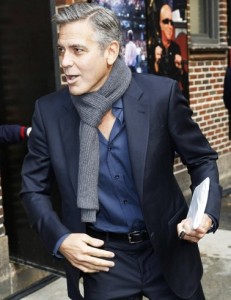 But with a highly fashion conscious man in your life, will it all ever be the same? I asked a few of my fashion-conscious colleagues about their significant fashion-conscious others and found out that the scales are somewhat balanced with the ladies. With some being excited about their man's recognition of fashion and others finding it unusual to know their men take more time getting ready than they do themselves.

Samantha Joseph, 28, spoke of the first time she met her fiancé: "I was sitting with a bunch of friends at a beach cafe and suddenly a very handsome man dressed in a three piece suit walks in. And we all had our eyes fixed on him; I was like, ‘Wow how dapper!' He was so different from the others, because to see a man dressed like that on a hot summer day at a beach cafe was extremely noticeable and highly attractive." Samantha gushed saying, that she has always been very fashion conscious and loves it that her man takes the effort to look good for himself. 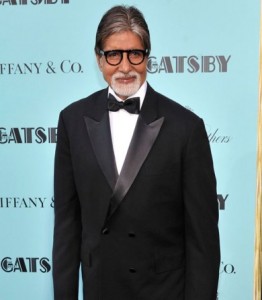 Newly wedded Preity Makani however, feels fatigued to watch her husband wake up early in the morning to get ready for work. She says, "My husband spends hours in front of the mirror! He owns a wardrobe that's bigger than mine and that's not why I'm mad. I love him for who he is, but sometimes I feel he is overly self obsessed. Following fashion is good but to watch him go overboard being the metrosexual man gets tiring at times." I guess for Preity, the usual stylish dude would be one who wakes up in the morning, reads the news and remembers to shower before leaving for work. Right, honey? 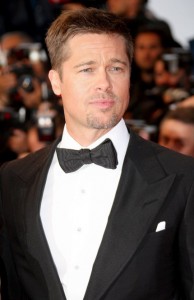 Brad Pitt in a tux at Cannes[/caption]

The distinctive stance of each of these women, got me to conclude that fashion does not necessarily rule a relationship. I would still always be more attracted to a man who could effortlessly and willingly wear a tux to attend a gala event with aplomb, but then later curl up with me on the couch in his old PJs to watch Friends With Benefits. A man who knows what's going on around the world but also notices my new perfume is just the one I'm looking for!

Pregnancy myths – Is it a boy or a girl?

Caging birds: Is it wrong?