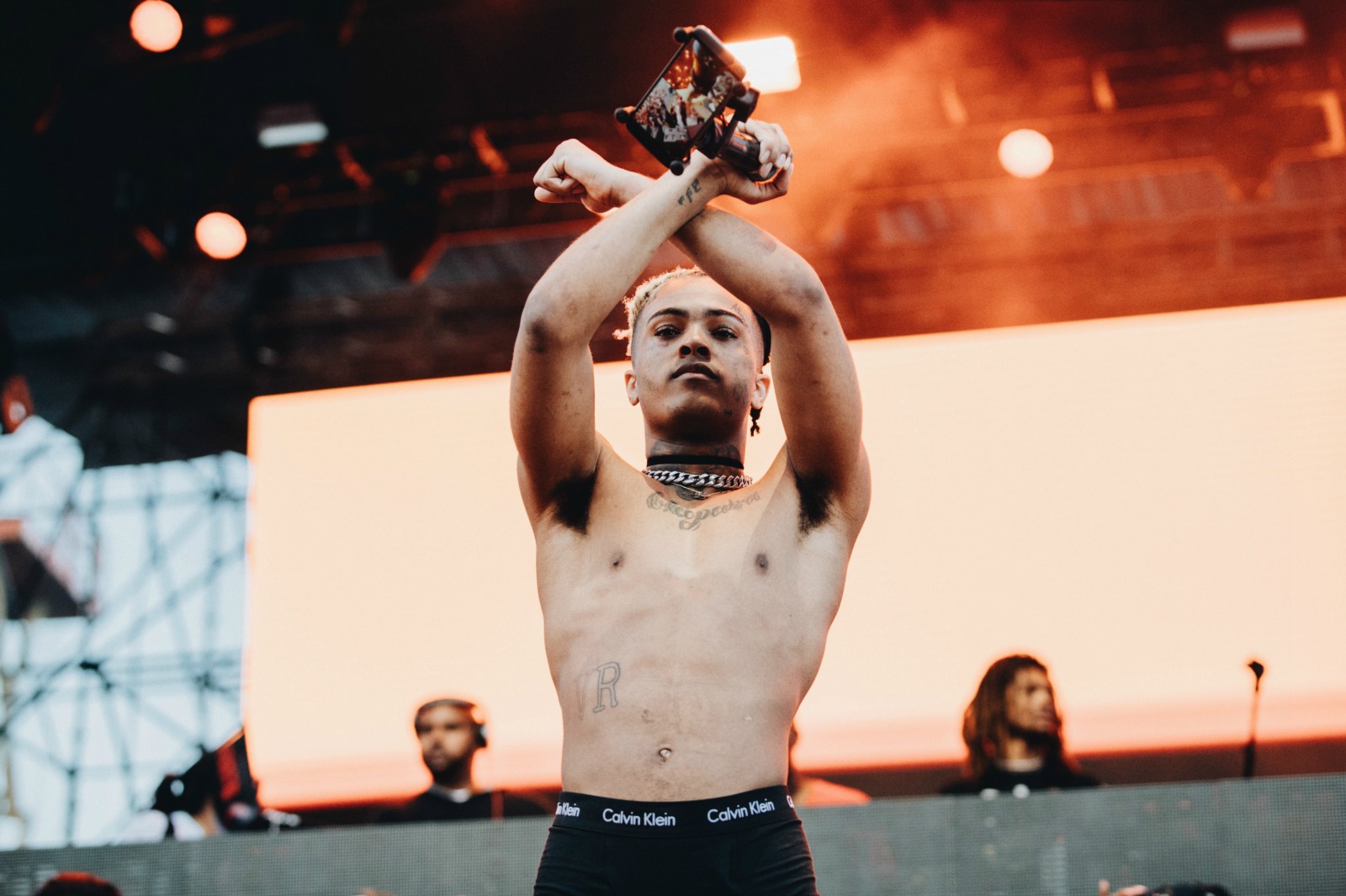 The sensational rapper XXXTentacion was shot and killed during an apparent robbery on Monday, Broward County, Florida, according to police reports.

The Florida rapper was famous for his brutality and celebrated violence in song; gaining a fandom that didn't seem to care about his crimes. XXXTentacion lived a life of hyperfast, nihilistic violence where nothing could ever be put on pause. In the past year alone, he had a number one Billboard album, was banned from Spotify, dropped by his record label and charged with aggravated battery of a pregnant victim and witness tampering.

XXXTentacion grew up in Pompano Beach and Lauderhill in South Florida. He lived with his mother, who he said "had it hard," and sometimes with his grandmother. "My mom was just in situations where she couldn't take care of me," he said in an interview on the No Jumper podcast. From a very young age, he got involved in violent situations. "I've been fighting since I was a kid," he said. When he was 6, he tried to stab a man who was "messing" with his mother. He was also expelled from his first middle school for fighting. 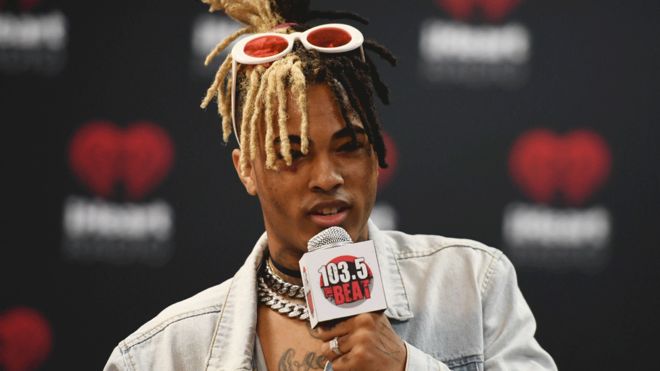 XXXTentacion, a Plantation, Florida, native, rocketed to fame after his song "Look at Me" went viral on social media and audio distribution platform SoundCloud in 2016. He went on to be featured in XXL magazine's 2017 Freshman Class alongside other up-and-coming artists. His latest album "?" premiered at No. 1 when it was released in March, according to Billboard's website. The album's single "Sad!" peaked at No. 7 on the Billboard Hot 100 and spent 15 weeks on the charts, according to Billboard.

The 20-year-old rapper, whose real name was Jahseh Onfroy, was leaving a motorsports store shortly before 4 p.m. when two men in a dark-coloured SUV shot and killed him in an apparent robbery, said Keyla Concepción, Broward County sheriff department public information officer. Broward County deputies are actively looking for the two men and asking anyone who witnessed the shooting to come forward, Concepción said.

After a lot of controversies, it seemed as XXXTentacion was trying to turn his life around, with his music as well as his ANTI-rape events and charities he made to people who were suffering. Success came to him young but it felt as though he was yet to reach his potential as an artist, his mixtapes and albums growing more assured and polished with each one that came out.