Wouldn't you want to earn millions too? Without a degree! Well, then try getting into politics or Bollywood. Sure shot ways of minting money! Here we list down Bollywood celebs that haven't even graduated and yet are earning hundred times more than you could ever earn. 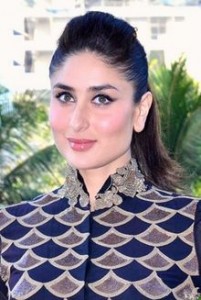 One of the highest paid actresses in Bollywood, Kareena Kapoor, studied commerce from Mithibai College, Mumbai, for two years but later developed an interest in law. She enrolled herself in Government Law College, however had to leave within a year to fulfil her dreams of joining Bollywood. 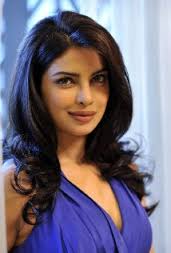 Former Miss World Priyanka Chopra joined Jai Hind College in Mumbai but could not complete her graduation since she won the Miss India title at the age of 18. 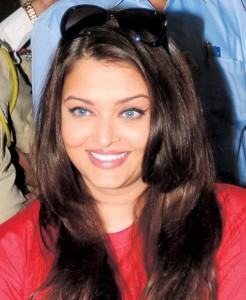 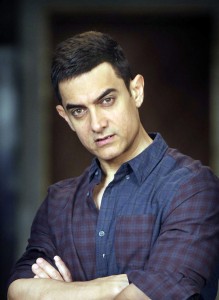 Aamir Khan did his Standard 12 from Narsee Monjee College in Mumbai, but barely attended classes because he was always busy with dramatics. Aamir did not study beyond that and pursued a career in acting that bought him to where he is today.

(Also read - Bollywood celebrities and their obsession with luxury cars) 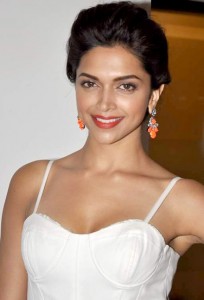 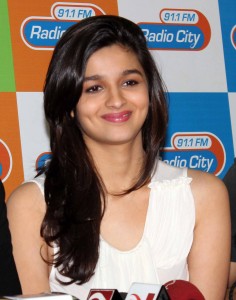 Alia was a part of Jamnabai Narsee School and soon after completing school she pursued a career in acting and film direction, following in her father's footsteps. 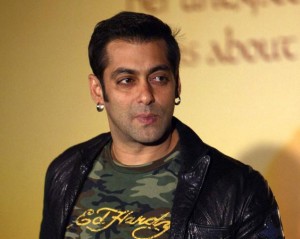 'Dabangg' superstar Salman Khan completed his schooling from The Scindia School, Gwalior and St. Stanislaus High School, Mumbai. Sallu was never keen to complete his graduation and joined Bollywood at the age of 23.

5 signs that you're in a verbally abusive relationship