Men aren't always good at expressing emotions, but if you are alert enough you can pick up these cues from him that suggest he is falling in love with you. 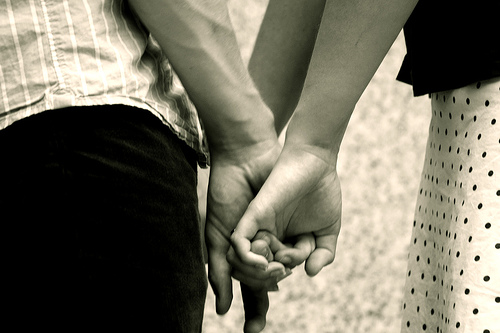 He sends you text messages for no reason

The more he sends you messages, the more he cares about you. It just goes on to show how love-drunk he is. He may vie for your attention when he sends you mundane messages. Do not ignore them. Take them as a cue that he is falling for you.

He calls you just to hear your voice

He just loves to call you. He cannot resist calling you even if he doesn't have a reason. He wants to hear your voice. He may call you and maybe not even speak much, but listen to what you have to say!

You may figure that he is giving you his sole attention and you may wonder why and how come. Understand that he has sobered down his social interaction because he is beginning to become love struck.

You hear his buddies giving him a hard time of late

You may hear a hint when he talks about how his friends feel he's been behaving differently. They're actually making astute observations about subtle behavioural changes that you may not have picked up on.

This can be at the later stages of being love struck. He tends to talk rubbish with the expectation that you ask him if everything is alright. He may be seeking attention. No guy says that straight up. Guys are masters of emotion masking. 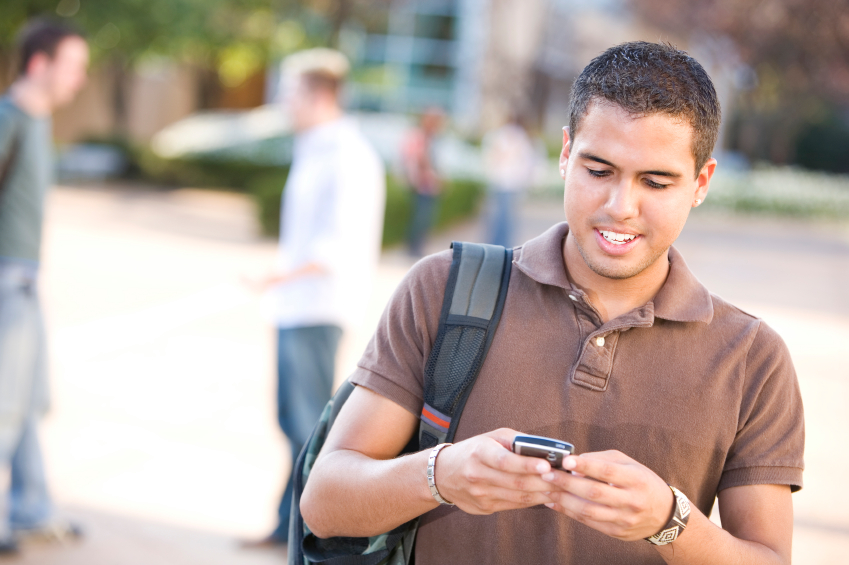 If you see such quirky behaviour in a guy, do not be repulsed and wonder what's wrong. You are wrong! ‘You' happened to him. He cannot resist the thought of you and is falling in love.