Stylish ways to wear a scarf

Many of my friends have been asking me how I manage to wear my scarf in so many styles. So I thought of doing a tutorial. Basically, I usually wear a scarf in 3 simple ways and later style them differently according to my outfit and the occasion. Here are few styles that I absolutely love and do them very often. 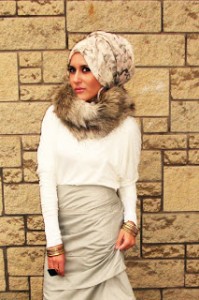 I learnt this style from a YouTube subscriber called Dina Tokio. It is so very simple and looks really, really chic and stylish. Here's how:

You're going to need a pretty scarf of your choice and some cute scarf pins. Begin by making a big high bun in your hair and place the scarf over your head in a way that the part hanging down the left side is shorter than the one on the right side. Now take both the sides behind your shoulders and make a lose bun and bring them in the front again (from the opposite sides of course!) Now go ahead and pin both the sides over your bun and secure the scarf with pins.

The other day I was just trying to wear a scarf around my head in a way that I saw a friend doing a few months ago, and I messed up. Not really! Because I figured out a new way to style a hijab! Anyway so here's how to do this style.

For this one you'll need a bonnet cap, a maxi hijab/ a maxi scarf and some straight scarf pins. Tie your hair in a loose low bun, and wear your bonnet cap. Next, place the maxi scarf over the bonnet in such a way that both sides of the scarf hanging down your shoulders are equal in length. Now pin the sides together under your chin. Take the left side of the scarf and fan it out loosely, now drape it over your head from the same side going backwards      . Secure it with a pin. Repeat the same on the right side. Tuck in any ends that are hanging lose and secure with some more pins. And what do you know! Isn't it such a cute and simple style? 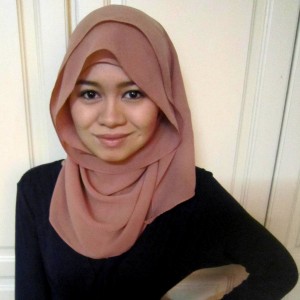 This is ever so simple and the most common style I've ever come across. All you need a really long rectangular scarf. Start by draping the scarf over your head and in case you're wearing a bonnet underneath, you can let the sides hang loosely around your face. If you aren't wearing anything to cover your head, drape the scarf as per the shape of your face and pin it underneath your chin. Both sides of the scarf should be equal in length. Now take the left side and drape it over your head going across the right ear, no need to pin it. Drape the right side over the head going across the left ear and tuck it underneath your chin. If the day is really windy then use safety pins wherever you feel the need to. 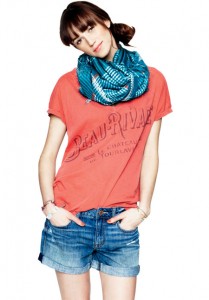 Apart from styling the hijab over your head, if you don't wish to cover it, you could simply wrap it around your neck, loosely without worrying much about being neat. Tuck the loose ends into your outfit or underneath the scarf. Is it hot or what? 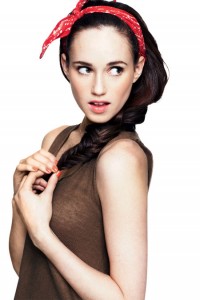 You could also use a smaller scarf to make it into a no-headache head band. Fold it into triangles 2-3 times over, until it looks like a tie. Then drape it over your head and tie it at the bottom of your pony tail. Drape it across your head again going over the same area and pin it on both side. Open your pony tail and that's your scarf head band look.

Reasons why you should spend time with yourself